Why your HDB is not going to make you any money? 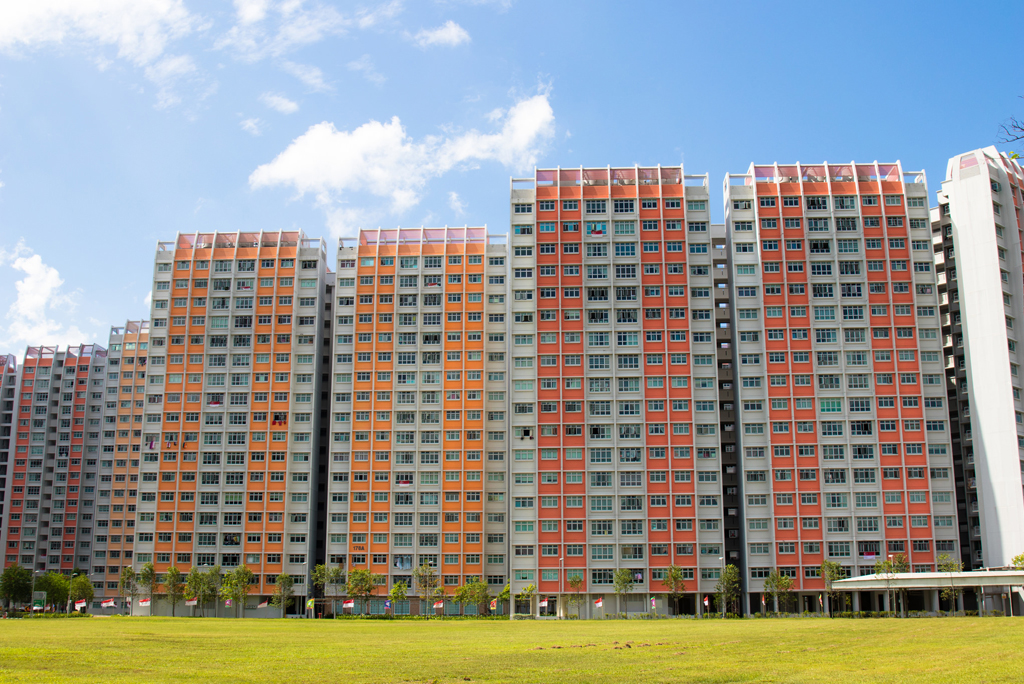 Just like any young couples would as they begin their next chapter of life, you ballot for a BTO and, after 4 years of wait, move happily into your first matrimonial home. Over the years, you start a new family and draw greater income as you progress up the career ladder at work. As the fifth year of your HDB’s minimum occupation period draws closer, you toy with the idea of an upgrade to provide you and your family with a better standard of living.

The next question that will probably come into your mind would be whether to sell off your flat or to keep it and rent out. For sentimental values, many couples may choose the latter. After all, this is your first matrimonial home and a subsidized flat from the government.

But before making any decision, one question that you ought to be asking yourself should be if your flat has any investment value or simply put ‘Is my HDB going to help me make money?’

To answer this question, one should first understand the demand and supply of the current resale HDB market. Over the years, the government implemented several cooling measures that have resulted in the demand of resale HDB flats to decline. Let us take a look at some of them:

In August 2013, the government introduced the Mortgage Servicing Ratio (MSR), limiting borrowers to 30% of their gross monthly salary for mortgage purposes. According to MOM, the median gross monthly income of full time employees residing in Singapore is at $4,056 (as of 2016).

This would mean that based on the median income, your regular couple working full time is only able to afford a property priced at $485,000. If you are planning to sell your property above this price, chances are you are going to face challenges selling the property at your ideal price.

2. Permanent Residents (PR) who want to buy resale flats will have to wait three years after receiving their PR status

Another cooling measure that was also announced in 2013 was that Permanent Residents (PR) who want to buy resale flats will have to wait three years after receiving their PR status.

This was a measure implemented to ensure that PRs are not crowding the HDB resale market, and enhance affordability for Singaporeans.  With such implementations, PRs who are looking at saving on rent may consider purchasing private property instead of waiting 3 years before purchasing a resale flat.

3. Removal of Cash over Valuation

Before 2014, sellers focused on Cash over Valuation (COV) to determine asking price. Often, COVs set by sellers would get higher and higher based on what their neighbors have sold at. This resulted in escalating quantum, whereby buyers wound up paying more than the fair valuation of price.

4. Private property owners are not allowed to buy HDB

Private property owners would have been your target when selling your HDB, since they probably have a higher disposable income.

Other than demand, another factor that may directly impact your ability to sell your property and at the right price is none other than the supply of resale HDBs in the market.

In 2013, the government announced that individuals who would like to purchase a second property would have to pay additional buyer’s stamp duty (ABSD). This means that on top of the 3% buyer’s stamp duty, a Singaporean will have to pay an additional 7% of the property price on your second purchase. Below is the ABSD one will incur when purchasing a property for the buyer segments: 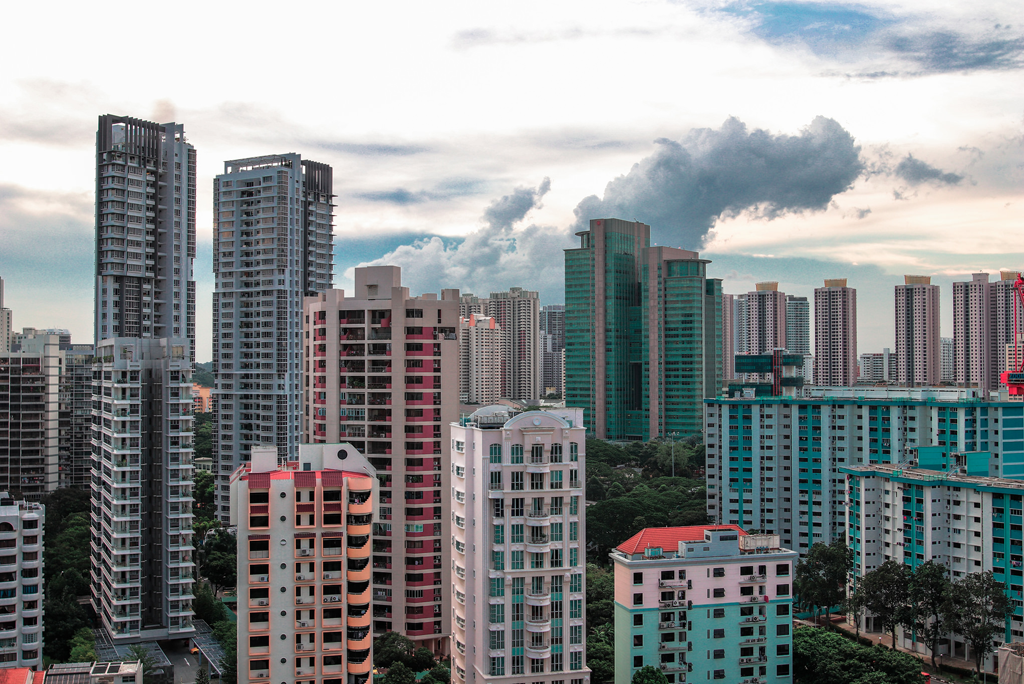 To avoid the payment of ABSD, there is a rising trend where couples would sell their HDB and decouple to avoid paying ABSD. In a 2013 market report, it was mentioned that law firms in Singapore saw an increase number of cases where couples ‘decoupled’ their properties. This would mean an increase in supply of resale properties in the market.

2. Increase in supply of Build to Order (BTO) flats

Can you imagine the supply of resale units in the market when these BTO flats reach their 5 years minimum occupation period?

3. Not all flats are eligible for Selective En- Bloc Redevelopment Scheme (SERS)

And here comes my last point, citing an article in the papers earlier this year. It also addressed concerns with regard to home buyers forking out high prices to purchase older flats, hoping to benefit from SERS. However, it being a selective scheme, it is clear that not all HDB owners would benefit from SERS.

It was reiterated that when HDB leases (of 99 years for public housing) runs out, they have to be returned back to the state. Hence, prices of flats near the end of their lease period may come down. This may further impact the resale market for HDB, bringing prices down.

As property is the preferred retirement asset in Singapore, it is natural for homeowners to want to leverage it and enjoy a comfortable retirement. However, based on the above factors discussed, would your HDB really be a worthy asset to keep till retirement?

Jo'An Tan
Jo’An started her career helping clients with their loan positioning by sharing with them on the macroeconomy outlook. Having performed above and beyond her duties, the advisory role she took on has earned her multiple awards at the local banks.

As one of the pioneering advisors with Redbrick Mortgage Advisory, she has personally structured over $900M worth of loans across 900 properties; by no means an easy feat and a strong testament to her ability and achievements.

Conservation Shophouses in Singapore: All You Need to Know

An Essential Guide to Buyer’s Stamp Duties in Singapore

Are You Aware Of The Benefits Of Refinancing Your Home Loan In Singapore?