Blog - Latest News
You are here: Home1 / Blog2 / Why the craze over en bloc sales? 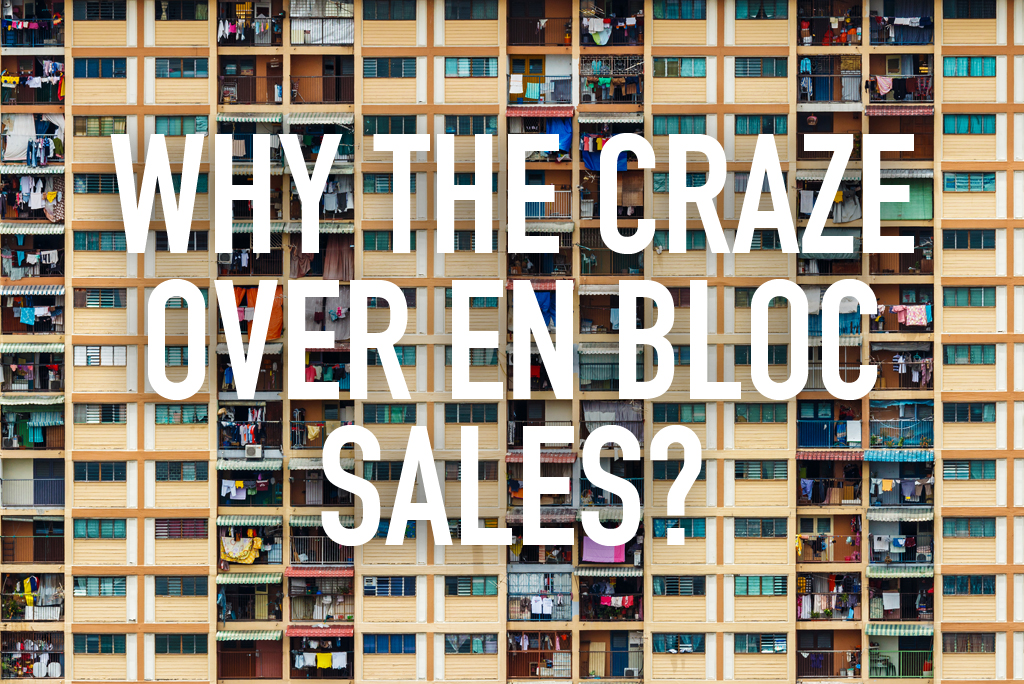 If you were to flip through any newspaper, or to scroll through any newsfeed on your devices, there is a high chance of you coming across some kind of news about en-bloc sales in Singapore.

With all the en-bloc craze and your friends going on and on about their hopes for their homes to go on en-bloc, what exactly is en-bloc?

What kind of developments are sold in en-bloc sales?

Thus, in collective sales, the main essence is to combine units or parcels of land to make it more attractive for developers to purchase. It is because ultimately, the developer can build on a larger plot of land, which has more possibilities for development. How does the en-bloc process start?

There are a few major ways to kickstart the en-bloc process.

Support and Objections for En-bloc sales

Amidst all the talk on en-bloc, you probably would have heard of disputes between disagreeing neighbours who go absolutely bonkers over whether their development should go for en-bloc or not.

Why do some neighbours pray for en-bloc every night, while others seem to only agree over their dead bodies?

Why do some neighbours support the en-blocs of their properties?

For one, the property may be old, and has been standing for more than 30 years. This means that the maintenance cost needed for the upkeep of the building will be much higher for the residents.
For instance, the wires may be corroding internally, or the development may be facing water seepage problems. Common property like lifts may also be mal-functioning, which will probably irritate many owners and potentially cause safety concerns.

Residents may end up having to fork out $50k to $60k to change the lifts, or even up to $100k in larger developments.

Thus, some owners have the view that, no matter how much money you pay, serious problems in aging properties cannot be fixed. So they would rather sell it than to continue holding onto the property for investment. 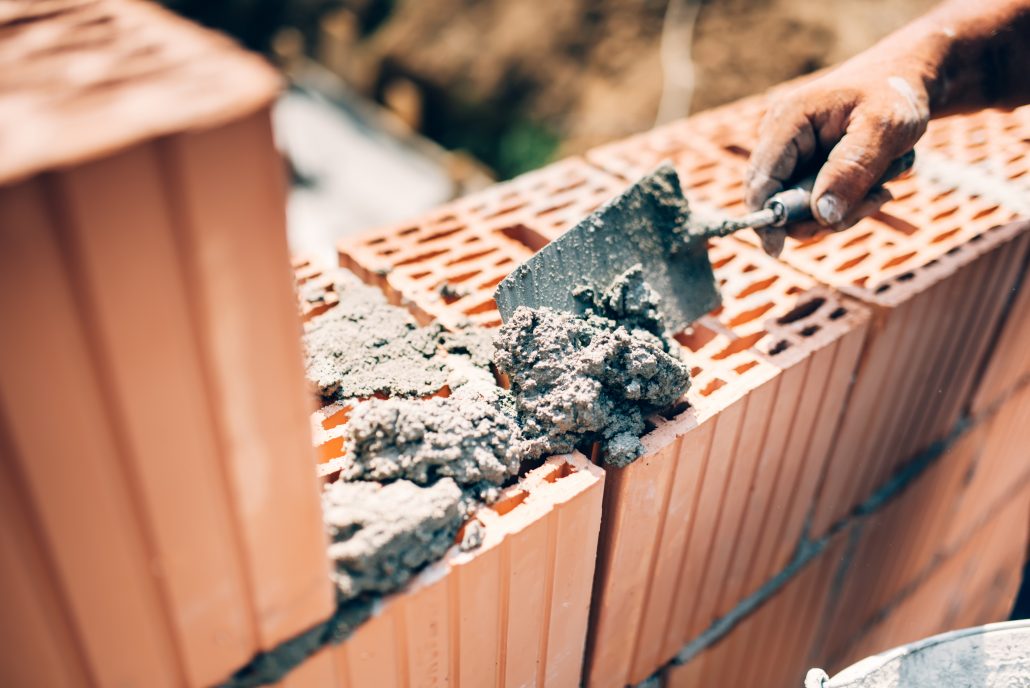 Another factor is the property’s remaining lease. Some of the properties may have been bought on a 99 year lease. Say the property has been standing for almost 60 years. Simple math will tell you that the owner would only have about 39 years left on the lease.

Because of this, some owners may have difficulty getting bank loans or withdrawing their CPF because of the remaining lease on the property.

Some of the owners will thus want to upgrade to another property with a fresh 99 year lease. What better opportunity than an en-bloc sale?

A collective sale may also mean potential for profits, especially if the plot of land your development is sitting on is especially attractive to developers.

For example, you live in an old condominium with blocks that are only five storeys high. You probably stand a good chance to get earmarked for en-bloc as developers can profit from it! Developers can demolish the five-storey blocks and replace then with twenty-five storey blocks to make some big bucks.

In a strata development that has common property like swimming pools and gyms, you are not only selling off your individual unit, but the common property to developers as well!

Some property owners who may have bought their properties at higher price will see this as a chance to recoup back some of their losses or to finally break even.

Why do people object to en-blocs of their properties then?

At the other end of the spectrum, there are also reasons for home owners who are adamant on the idea of en bloc.

Some people refuse to let go of their property due to sentimental reasons. It may have been the house where they grew up in, or the place where they have formed many happy memories with their loved ones.

There was even a case of a widow, who refused to agree to the en-bloc as she claimed that the spirit of her late husband would not be able to find her if she was forced to move out because of the en-bloc.  However, the development, Eng Lok Mansion, managed to get a sale’s order at last.

After your property has been sold at the en-bloc, you will have to go through the process of sourcing for and setting up another new home for yourself.

In areas like Katong where there are a few en-blocs going around the area, you will probably face difficulties getting a replacement property in the same vicinity.

They may be some features of the property and location that owners do not want to give up.

Mr Soh Ee Shaun of Dairy Farm Estate in Bukit Timah, was one person who was against the collective sale of his estate. Although the price giving was highly tempting, the proximity to nature and wildlife around their estate was not something they wanted to give up. 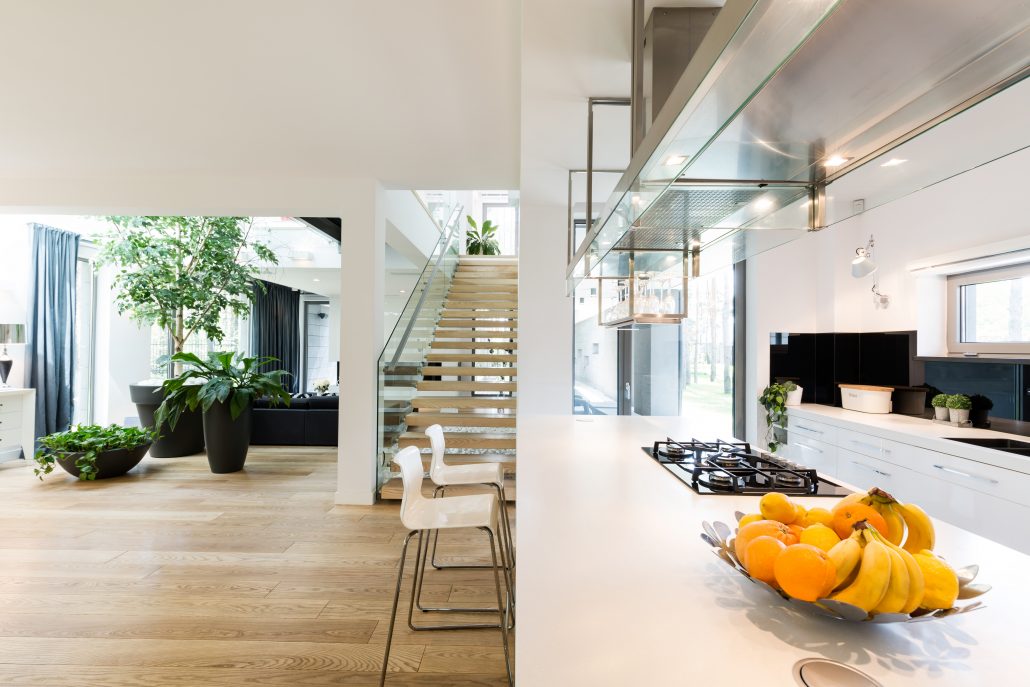 While developers may have given you an attractive price, it will be wise to first benchmark it against what you have to pay for similar units in the market.

Some extra costs associated with buying a new property include stamp duties, legal costs, and renovations. After adding up all the costs, some people may find that the trouble may not be worth it after all.

Do you think your house may be shortlisted for en-bloc? If your home has been selected for en-bloc, will you be part of the team that agrees or disagrees?

Thomas Chew
Thomas takes pride in helping people with their financing needs. Before joining Redbrick, he enjoyed a celebrated career in the local banking scene, acquiring numerous sales and service awards to his name. Many years on in banking, Thomas takes his experience and now specializes in mortgage advisory. Exuding confidence in his work, he believes that every client should be prepared to be wowed by his award winning service.
Latest posts by Thomas Chew (see all)
May 30, 2018/by Thomas Chew
https://www.redbrick.sg/wp-content/uploads/2018/05/enbloccraze.jpg 684 1024 Thomas Chew https://www.redbrick.sg/wp-content/uploads/2018/02/RBMortgageAd-01Colour-300x85.png Thomas Chew2018-05-30 17:15:402018-05-30 17:35:08Why the craze over en bloc sales?

20 housing types in Singapore — Do you know them all? (Part II)