Earlier in July, the heavy hand of the government came down upon the unsuspecting property market. A new set of property cooling measures were announced and was slated to come into effect the next day. This triggered a buying frenzy that very night, as homebuyers rushed to obtain an Option to Purchase (OTP) before the new measures take kick-in.

It has now been a little more than 3 months since this happened, and the question on everyone’s mind is: how has this affected everyone over the past quarter?

Well, it all depends on who you are. Let’s take a look at the effects of the changes upon various groups of the property cycle. 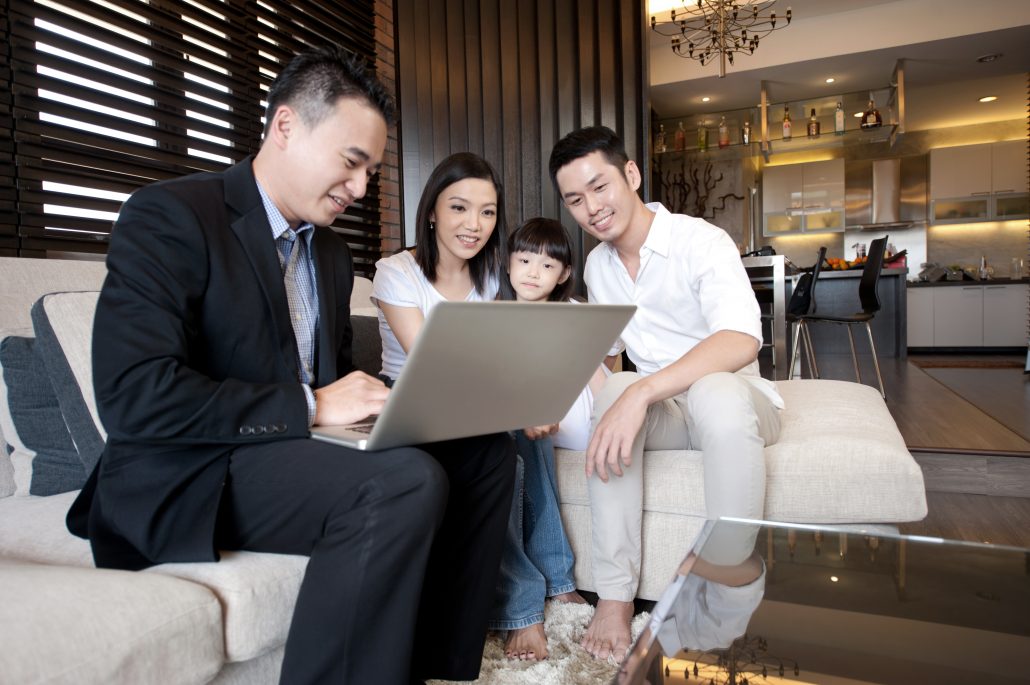 What affected home buyers the most would have been the 5% reduction in Loan-to-Value (LTV) limit. This translates to a significantly higher upfront cash or Central Provident Fund (CPF) requirement. To put this into perspective, if you were purchasing a $1 million condo, it would mean that you would have had to cough out $50,000 more than previously needed.

As a result, homebuyers were compelled to be more prudent before making their purchase. Those previously eyeing on a condo purchase may very well even purchased a HDB flat instead, since the cooling measures did not affect those who took up a HDB loan on their HDB flat purchase.

Fortunately, the new Additional Buyers Stamp Duty (ABSD) rates did not affect first-time homebuyers, so apart from having to spend within their means, the new property cooling measures would not have impacted this group greatly.

Without residential property as an option, local investors had the choice of strata-titled commercial properties, which were not affected by the cooling measures. With the office sector undergoing a rental upcycle, office properties definitely saw a stronger interest from investors in the second half of 2018. For all en bloc hopefuls, this may very well have been the last nail in the coffin for an already faltering collective sales market. Only 2 collective sales went through in Q3; sales numbers reported were merely 10% of the transacted numbers in Q2. Cooling measures severely limited a developer’s ability to acquire land, so it is likely we will be seeing less of en blocs in short term.

Private property owners looking to sell their properties also found themselves in difficulty, because potential buyers would be limited by their purchasing power. In addition, private property prices faced slower growth in tandem with the residential sector’s slow-down. Contributing to the slower growth in prices, developers priced their new launches competitively, in order to attract buyers despite the cooling measures.

Having said that, it is not all doom and gloom for private property owners. The en bloc frenzy in the past year has created many wealthy, cash-rich home-seekers who are less likely to be greatly affected by the cooling measures. This is a group with a lot of cash on hand and a pressing need to obtain a replacement home, so they would not have easily backed down on purchases.

On the other hand, HDB owners may very well have benefited from this round of cooling measures, as some homebuyers are diverted from private properties to HDBs. This would theoretically mean a strengthening of HDB resale prices, which is very good news for retirees looking to cash out on their HDBs. However, it remains to be seen the extent of this diversion, with some experts saying that the increased interest in HDBs is likely to stay minimal.

Developers would have been hit the hardest by the latest round of property cooling measures. They were pressured to rack their brains and come up with effective pricing and launch strategies, or risk suffering a poor response for their new launches. Many developers had acquired land at high prices, and thus must get very creative should they hope to sell above their breakeven prices. As a result of these cooling measures, sales of non-landed homes decreased 49%.

The cooling measures are in place to curb speculative and careless buying of property, but it will very unlikely put a severe dent in the property market once everyone gets used to the presence of the added cooling measures. This was further confirmed given the way private home sales rose rapidly in the month of September, which leads to us to think that it was more than just the cooling measures that impacted the market; it could have very well been attributed to other factors as well, such as the lunar seventh month (also known as hungry ghost festival).

While the move by the government was most definitely a kiasu one, perhaps the government’s prudence and caution is beneficial for Singaporeans. Property prices will not jump exuberantly for the time being, and there is a low possibility for any sort of housing bubble to be formed. In the current environment of rising interest rates, perhaps prudence is the best stance to take.

For the rest of us, there is no reason to fret over the cooling measures. In fact, it is always important to exercise caution when engaging in property transactions. As a home buyer, you should never overstretch your budget, but keep on the look-out for attractive deals that developers may throw out for their new developments.

9 platforms you can search for real estate-related secondary data