Blog - Latest News
You are here: Home1 / Blog2 / Ageing HDB Leases: How worried should Singaporeans be? 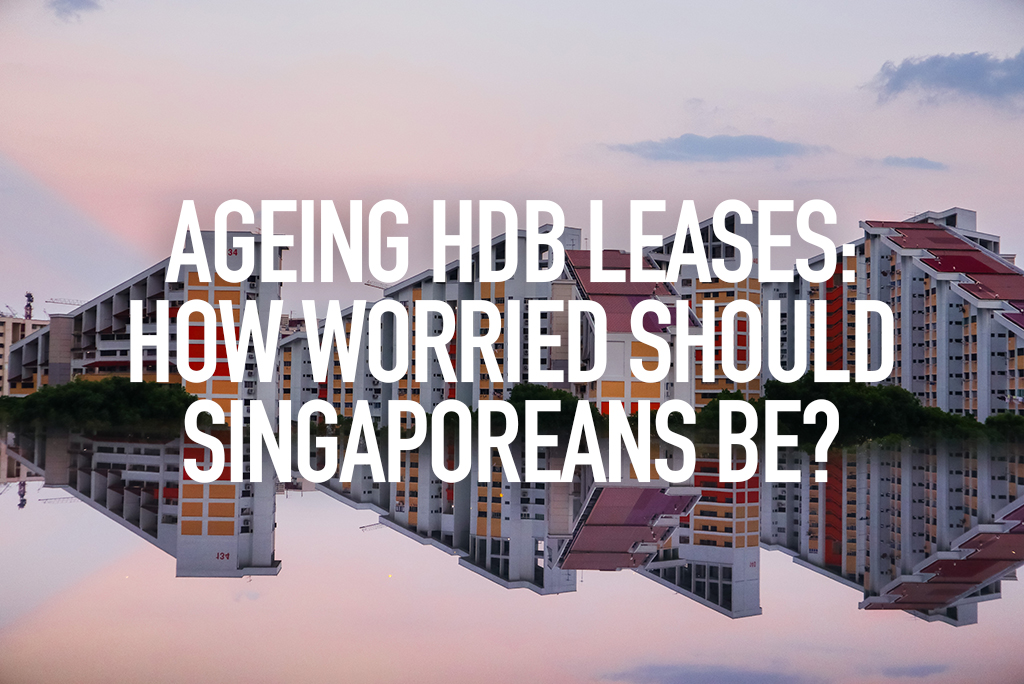 The Singapore government has always advocated that Housing Development Board (HDB) flats are not only good homes for Singaporeans but also a “nest-egg”, whereby older Singaporeans can monetize their flats to obtain a sizeable sum for their retirement. For the most part, Singaporeans have whole-heartedly accepted this sentiment.

This has resulted in Singapore having some of the highest homeownership rates in the world, with about 80% of the population staying in HDB flats as owner-occupiers.

However, 2 events in the past have triggered a growing concern about ageing leases and have led some Singaporeans to question the value of HDB flats as a retirement asset.

The repossession of land at Lorong 3 Geylang by SLA

The Singapore Land Authority (SLA) confirmed that the land situated at Lorong 3 Geylang, currently occupied by 191 private terrace houses, will revert back to the state once its lease expires on Dec 31, 2020. Despite SLA’s reassurance that owners “will not be left without options”, this has ignited fears among other homeowners regarding their own ageing properties.

National Development Minister Lawrence Wong advised home buyers not to assume that their HDBs will be selected for Selective En bloc Redevelopment Scheme (SERS), in response to some older HDBs fetching exorbitantly high prices due to speculative buying. He also reiterated that HDB flats that have reached the end of their leases will be returned to HDB, and urged homebuyers to choose their purchases wisely. 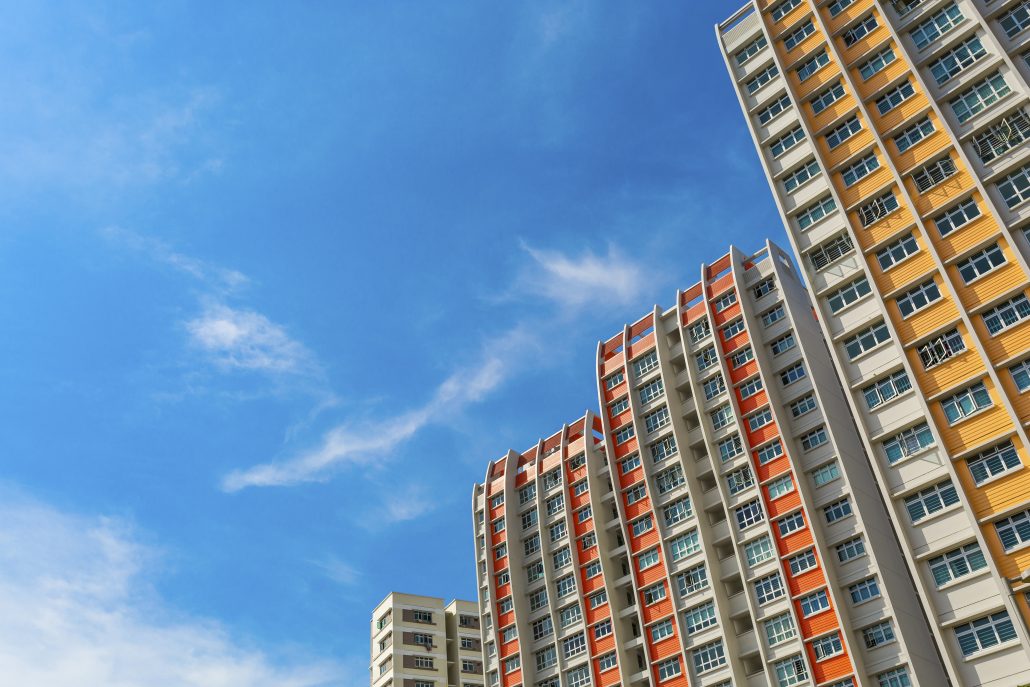 Why are ageing leases a cause for concern?

There are about 70,000 HDB flats which are currently more than 40 years old, meaning that these flats will face lease expiry in less than 50 years time. Considering that many Singaporeans have a significant monetary investment in their homes, ageing flats could potentially pose a problem to homeowners.

The diminishing value of HDB flats

Many older Singaporeans are hoping to leave their flats as inheritance for their children or cash in on their flats to secure a comfortable retirement. However, the diminishing value of HDB flats due to ageing leases will put a dent in these plans.

The reason why HDB flat values decline with age can partly be attributed to the difficulty in securing funds to purchase an older HDB flat. There are restrictions placed on Central Provident Fund (CPF) usage and HDB loans for the purchase of flats that have less than 60 years of lease remaining. Once a flat has 20 years or less of lease left, buyers will essentially be unable to get any kind of financing, be it from CPF, HDB or even private banks, and cash has to be used to purchase the property.

Solutions currently offered by the government

These schemes were unpopular because they offered relatively little monetary gain, compared to selling the property on the resale market. Additionally, there were no guarantees provided if the homeowners were to outlive the end of the shorter lease in the Lease Buyback Scheme, and this uncertainty did not sit well with the homeowners.

Another possible reason that Singaporeans are unwilling to undertake the Lease Buyback Scheme or reverse mortgages is that they still have a strong desire to bequeath their properties to their children, and therefore are not keen with the idea of “giving” the flat back to HDB.

Tan Jin Meng, a graduate student at the Lee Kuan Yew School of Public Policy, suggested in a Channel NewsAsia Online opinion piece that HDB allow the older HDB flats to privatize. This idea is reminiscent of the Housing and Urban Development Company (HUDC) program, whereby in 1995 HUDC estates were allowed to privatize provided certain conditions were fulfilled.

The privatization of older HDB flats will provide retirees more options to monetize their flats, especially since private property owners have the option of initiating a collective sale. Additionally, HDB can use this as a strategy to control the supply of HDB flats. This will prevent any supply shocks that may arise because of an influx of older Singaporeans downgrading to smaller flats. 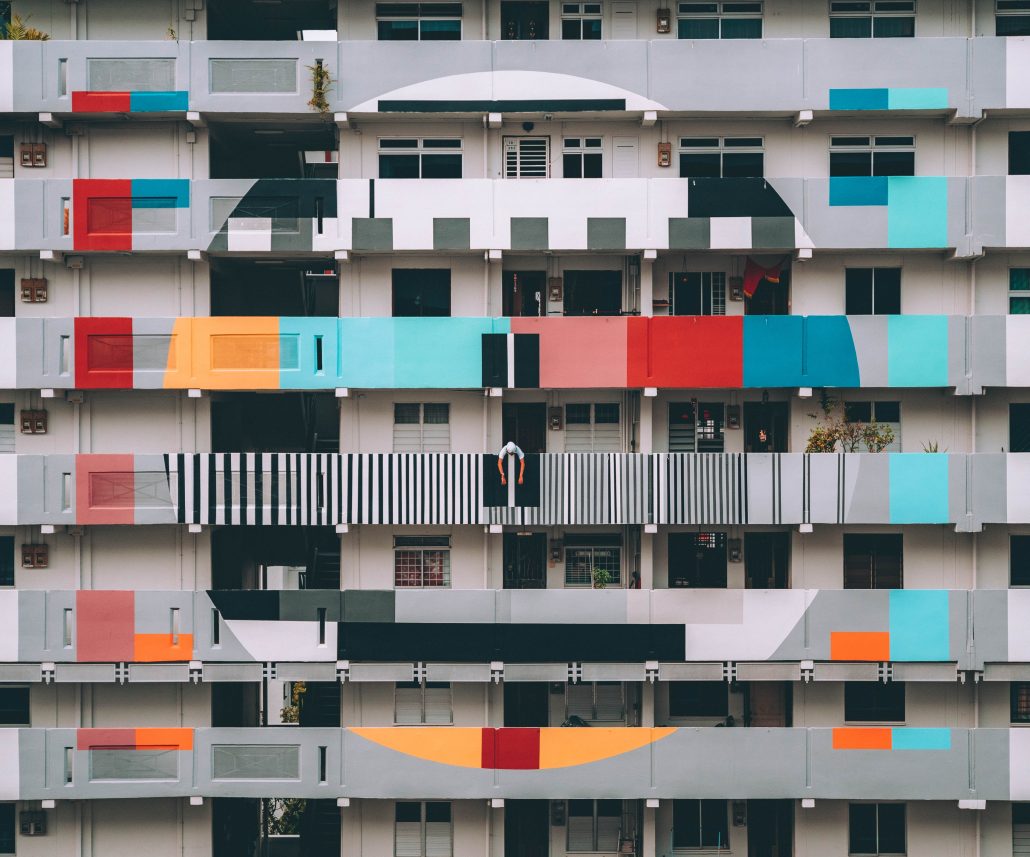 At the end of the day, homeowners need not be unduly worried. The government is unlikely to leave Singaporeans in the lurch, and will probably implement appropriate policies to tackle the problem of ageing leases in time to come.

For the moment, realistic and forward-looking planning will ensure that homeowners are able to maximize the value of their HDB flats, and possibly avoid the whole problem of ageing leases altogether. 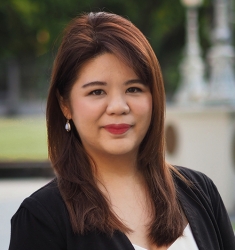 Cheryl Megan Choo
Cheryl started her career in Accounting, and moved into Financial Advisory where she found her passion in advisory and sharing her knowledge with her clients. She continued to build her knowledge in wealth management and planning to help her clients manage and build their estates. She believes in providing her clients holistic and unbiased advice, and joined the Redbrick team to ensure they make the best informed decisions in the purchase of their properties and homes.

Here’s why you should start diversifying your portfolio

I am a student, can I apply for a BTO?
Scroll to top
WordPress Image Lightbox