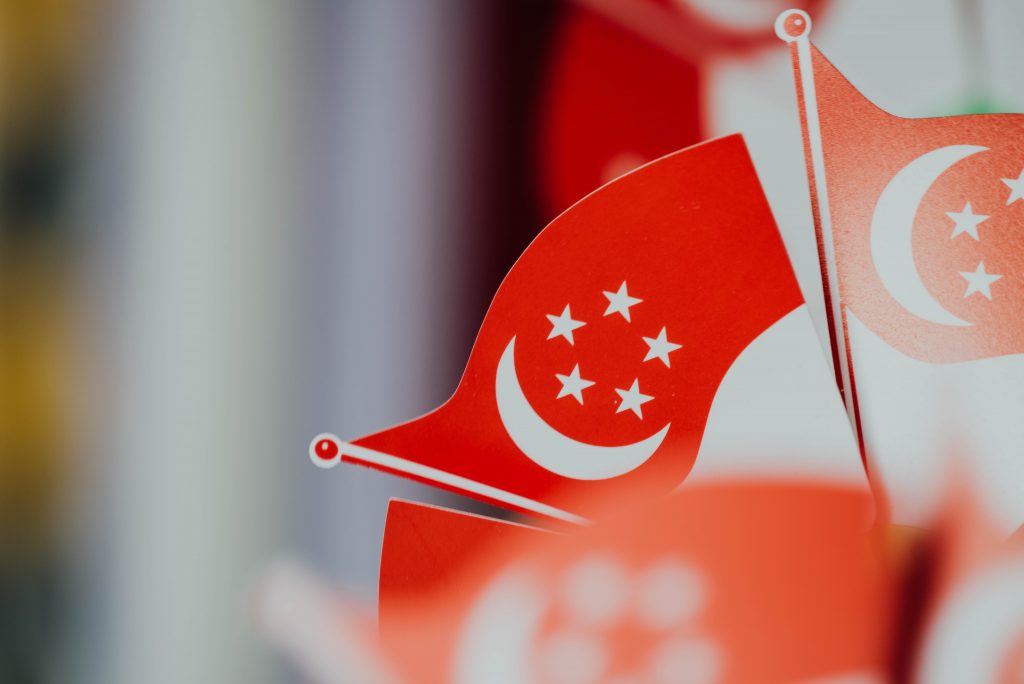 In this year’s National Day Rally, Prime Minister Lee Hsien Loong highlighted a few plans that are close to the heart of every Singaporean, such as education and retirement age. With environmental concerns gaining worldwide attention, some possible options to tackle climate change were also being addressed in the speech. But in this article, we are going to shift the focus on the future development plans mentioned in the speech. 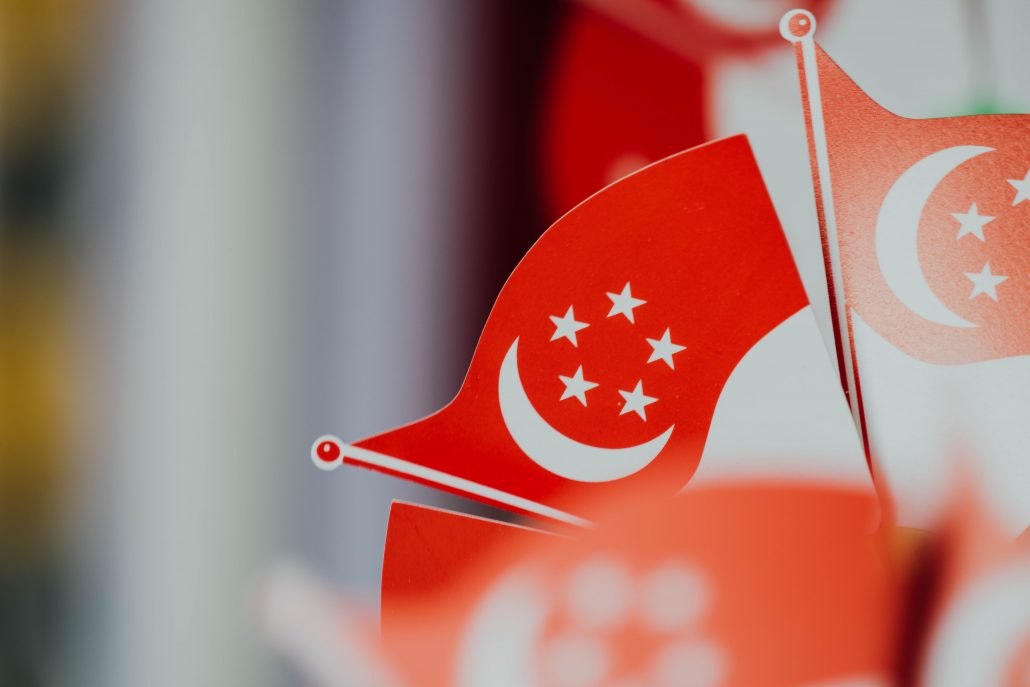 The area encompasses a 30km coastline stretching from Gardens by the Bay East to Pasir Panjang which accumulates to 2,000 hectares of land. On a visual perspective, the total land area is 6 times that of Marina Bay, and twice of Punggol. It includes the PSA city terminals at Tanjong Pagar, Keppel, Pulau Brani, and Pasir Panjang. PM Lee also regarded the GSW as the “Punggol by the Bay” in his speech. With such a huge plot of land available, the government has in plan a set of new initiatives coming up in the future to maximise its potential.

There are plans to develop residential properties in the GSW and the first project will start on the plot that is currently being occupied by Keppel Club. It is a 44-hectare private golf course that is stationed between 2 MRT stations and near the Labrador Nature Reserve. With its lease expiring in 2021, the government, therefore, plans to redevelop it into a residential area with both public and private housing as there is enough land in the area to build approximately 9,000 housing units with waterfront promenades, greenery, and open spaces. This is the piloting residential project in GSW; however, PM Lee also hinted in his speech that there will be a possibility for more of such projects coming up in the future due to the large plot size.

In the URA Draft Master Plan 2019, we can see the government’s efforts to create local hubs with business nodes and industrial estates located near residential areas to support Singapore’s growth and bring more jobs within easy reach.

The concept is to allow Singaporeans to live near where they work and work near where they live. Google, Cisco, and Unilever are some of the renown large corporations that have already set up their offices near Labrador Park. With such precedent cases, the government has plans to further develop the area into a commercial node and create more office spaces in the GSW which will bring in more job to the district and keep it vibrant all day. 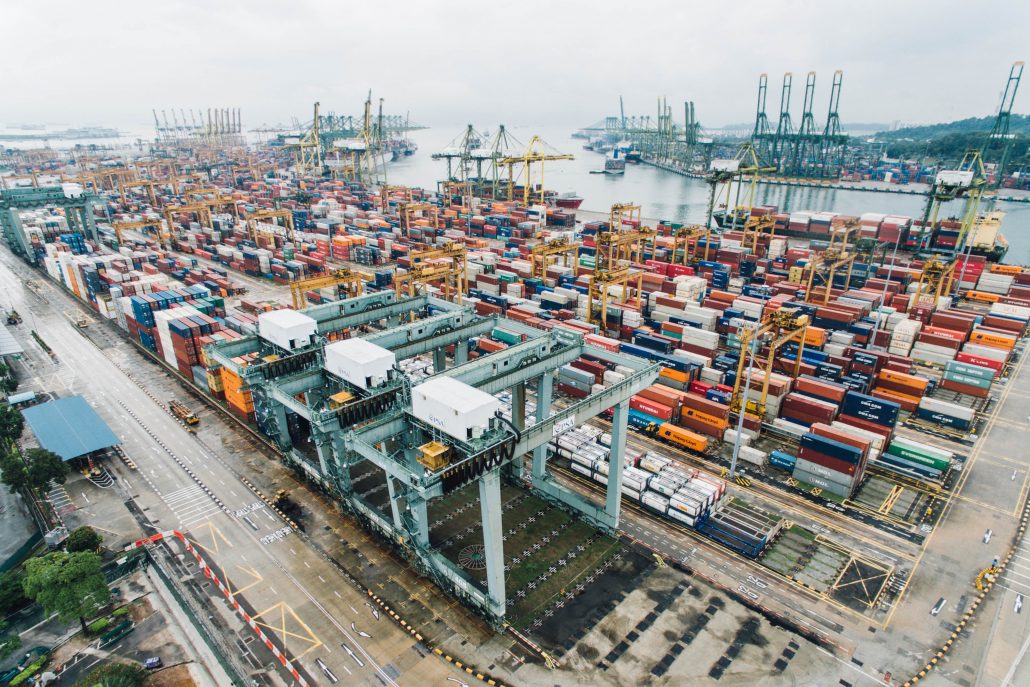 PM Lee mentioned in his speech that there are lots of possibilities for fun and recreation in the GSW. This will help to free up prime land for redevelopment after the Port of Singapore Authority (PSA) moves its city terminals in Tanjong Pagar, Keppel and Pulau Brani to Tuas by 2027, as well as Pasir Panjang terminal by 2040. So below are some of the plans that the government has to redevelop the land that is currently occupied by these terminals into fun and vibrant recreational spots in the GSW.

These were the 2 power stations that were built in the 1950s and 1960s to supply Singaporeans with our electrical needs but now the government has new initiatives to redevelop this area into a recreational spot, just like the St James Power Station near Vivo City.

The former power station is now a nightlife destination. Well, what the Pasir Panjang Power Station will be in the future is yet to be determined. The URA and SLA only just started to call for proposals from the public earlier this year, with a competition called ‘Power Up Pasir Panjang’.

Pulau Brani is an island between the main island of Singapore and Sentosa, near Keppel Harbour where the Brani Terminal is currently located. The government has plans to develop it together with Sentosa after the terminal has moved to Tuas in 2027 and possibly make it into something similar to Universal Studios Singapore.

A suggestion brought up by Minister Ng Chee Meng is to have a “Downtown South” resort at Pulau Brani, likening it to Downtown East where there will be a resort, amusement park, event spaces, and shops. PM Lee said in his speech that there will be land set aside for the National Trades Union Congress (NTUC) to build a resort there. This resort is built to thank the workers for their contributions to Singapore, like what PM Lee said, “because Singapore is for all of us”.

Minister Ng also address in his Facebook post that workers will be able to bring their families to the resort to enjoy the amenities and facilities there. To quote from his post, the plan to construct this resort “is indeed a strong signal of appreciation from the Government to our workers – Every Worker Matters!” 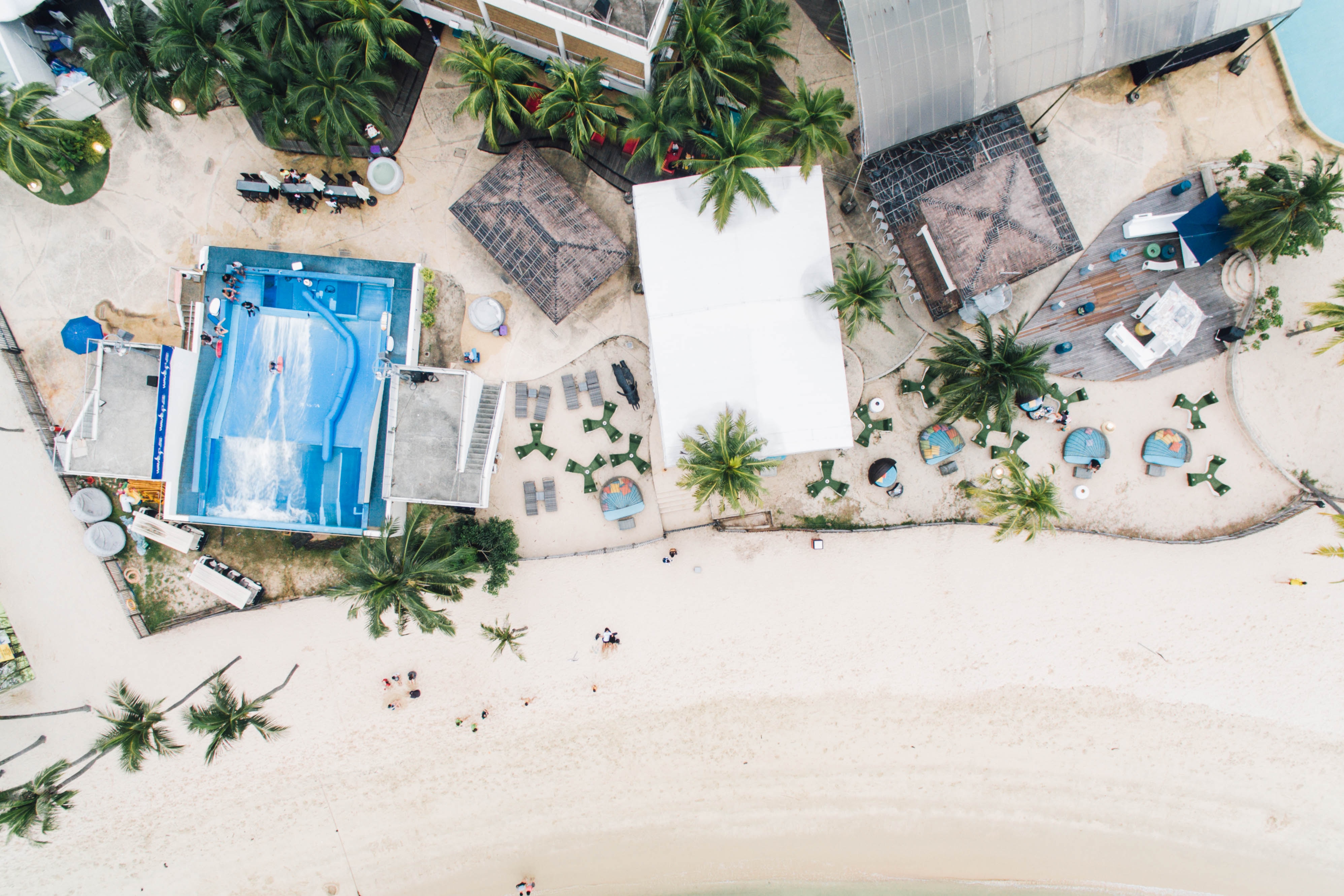 There are plans to rejuvenate Sentosa; starting with the beach area by expanding the nature and heritage trails as an effort to preserve the island’s character. The plan to make major changes to Sentosa was first brought up by Senior Minister of State for Trade and Industry Chee Hong Tat at the opening of travel trade show ITB Asia in 2018. This rejuvenation is in hope of increasing attractiveness to tourists coming to Singapore.

To make Singapore become more like a City in a Garden instead of a Garden City is an effort to inject more green in our current urban landscape. Thus, the government wants to create a new green heart in the centre. This will be done by linking the GSW with the surrounding green areas, from West Coast Park to East Coast Park, and connecting the Rail Corridor and Sentosa. This is an initiative to improve Singapore’s overall greenery. 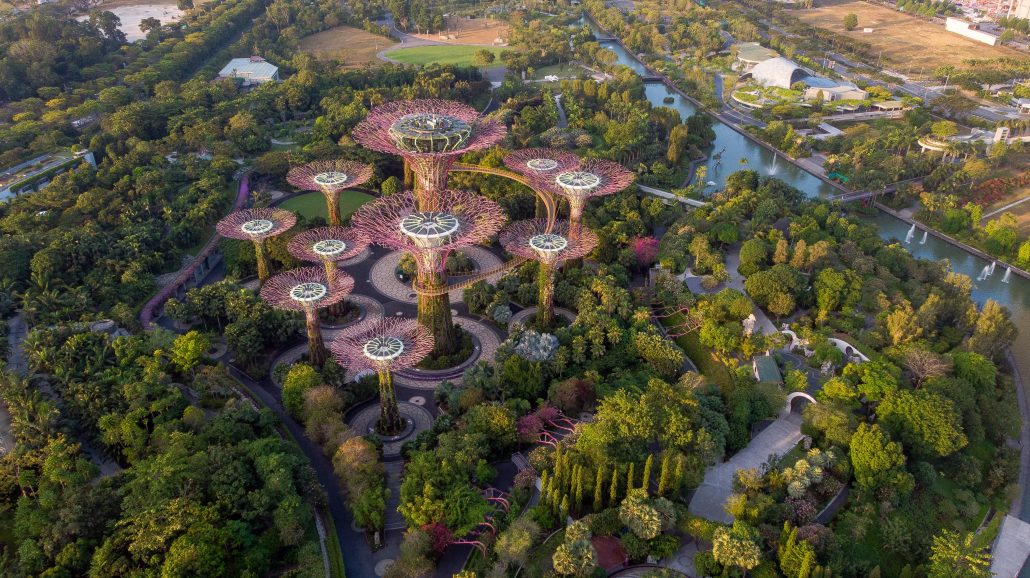 Every year during the National Day Rally, we will hear PM Lee suggesting new plans or major projects for the betterment of Singapore and Singaporeans. In his previous years’ speeches, we have heard about the Jewel at Changi Airport, Punggol Digital District, Jurong Lake District, Changi Terminal 5, redevelopment of Paya Lebar Airbase and Tuas Port which are all coming to actualisation.

Like what PM Lee said in his ending remark, “what we talk about, this Government, we will deliver”. Therefore, we are very likely to see the Greater Southern Waterfront in the years to come. It’s definitely something to get the Singaporeans excited about again!