Blog - Latest News
You are here: Home1 / Blog2 / Dirty little secrets that developers have up their sleeves 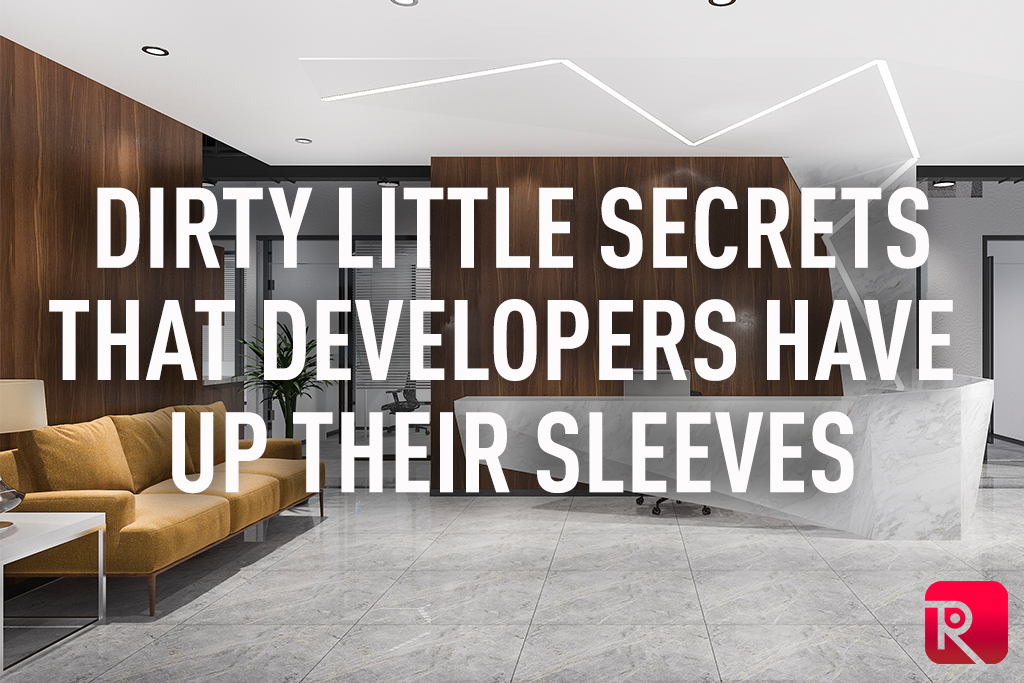 Just like you would dress up for a first date to impress, private developers are no different. Showflats form the first impression for any prospective buyer, and developers put in a great deal of effort to glam it up, from neatly arranged wine glasses and cutleries to antique chandeliers hanging from the ceilings. More often than not, this is not what we see in most Singaporean homes.

However, these glamorous setups often border on the line of deceit and deception, with some developers pushing the envelopes a little too far by making the showrooms appear bigger than what buyers will get upon their key collection! Realizing the rampancy of information asymmetry made to the consumer market, the government had intervened and here is how they did it.

The Housing Developers Act, comprising a whole list of strict rules and regulations imposed on private developers to minimize the extent of misrepresentation made to consumers. These regulations include examples such as requirement for developers to install actual-sized doorframes and doors in showrooms as opposed to the previously common practice of using glass walls which results in the spaces appearing optically wider than the actual, and dimensions are to be scaled accordingly. With regards to the pricings quoted, transacted prices have to transparently reflect all discounts and rebates offered by developers, including stamp duty refunds to ensure that there is transparency in the market. Breaching any of these rules could result in offending developers incurring fines up to $100,000 or close the showflats if deemed necessary. While developers today are forced to keep within the boundaries of the new game boundaries, it has not stopped them from incorporating subtle tricks that you as a buyer should be aware of!

1. Mirrors, furniture and fittings are every developer’s best friend

It comes as no surprise that mirrors are often deployed in showflats to widen the perception of the unit. Often, they are ceiling to floor height mirrors that are situated in the living room, coupled with the right lighting creates illusion of spaciousness. While the government has yet to curtail the use of mirrors in showflats, which can be argued as being a creative addition to the design of the home, just be mindful to ensure you are actively aware of the optical illusion and to manage your expectations. On the bright side, if you like the idea of creating a spacious look in your real home, be sure to let your interior designer know!

For those who have taken a stroll in a showflat would have noticed that placement of various shimmering cutleries, branded dishwashers and even posh looking cooking hobs which often leave you dreaming of what it would be like to live in one of these stunning units. The sad truth in most cases, is that not everything that you see is what you would get in reality. More often, developers may swap out home appliances with cheaper brands as opposed to what was presented to you initially. To save you from the disappointment later, check with the developer and get an inventory list which would give you a clear idea of what to expect.

2. What is extra is not always yours

For the unseasoned or first-time home buyer of a private property, things are not as transparent as what you would get at the HDB showflats. More often than not, private developers showcase ground floor units, as they come with Private Enclosed Spaces (PES), somewhat like an outdoor balcony. However, these PES additions are usually available only to ground floor units, while the floors above them would naturally have smaller livable space. Another common strategy deployed by developers would be the showcasing of penthouse units that come with higher ceiling heights that range between 3.5 to 5 metres. This again adds to the visual appearance of the space.

Hacking walls and combining them is a common renovation request amongst homebuyers who wish to enlarge the perception of their living spaces to create a more open-concept home layout. When you collect your keys, you might be shocked to see that your actual home looks significantly smaller than the showflat you walked into years back. Do note that hacking of walls and reconfiguring the layout of your walls would inevitably incur greater costs on your renovation expenditure! In showflats, developers are required to indicate and place floor markers to indicate the actual and original position of the walls, including their thickness and width.

Now that you have learnt the art of looking out for these sneaky tricks that developers may include in their showflats, collecting the keys to your next property would call for a true celebration rather than feeling like you got the shorter end of the deal. Can you think of other tricks that developers tend to implement to unsuspecting home buyers? Share them with us! 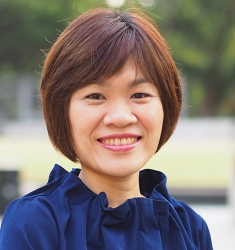 Patricia Cheng
Having graduated with an Accounting degree, Patricia was a Finance Manager for over 10 years in commodities trading firms. During her years of experience, she developed a keen eye for detail and also the passion to help others. With her numerous years of experiences, she wants to add value to the clients she engages with.