Blog - Latest News
You are here: Home1 / Blog2 / Does my property have en bloc potential? During the en bloc craze some 18-24 months ago, many of the beneficiaries became overnight millionaires. A millionaire, overnight. I doubt there is any other phrase as sexy. As such, many of the rest of us will be wondering if we too can join their esteemed ranks. How would we know if our condominiums, or even HDBs, have en bloc (Selective En bloc Redevelopment Scheme (SERS) in HDB context) potential?

If the land value overtakes the property value of your home, then this is an incentive for the government to conduct SERS for your area or for developers to purchase your condominium. That is why it is common to see very old developments go en bloc, where the developer is essentially more interested in the land rather than the physical building.

Since the land component is of more interest to developers, it is no surprise that properties with higher land values probably have a greater chance of going en bloc. Centrally-located and well-connected properties are more likely to attract a developer’s interest. A plot ratio increase is very likely to turn some developers’ heads in your direction. This is because it means that the land-use can be intensified, allowing the developer to build more on the land (which will, in turn, mean more profits for them). Plot ratio increases are reflected in the Urban Redevelopment Authority’s (URA) Master Plan, which is updated every 5 years. To check the plot ratio of your property, simply head to URA Space that is available on URA’s website.

Large open-air carparks in condominiums are also an indicator that the land can be used more efficiently, meaning that there is en bloc potential. Developers who purchase the condominium would likely build another residential block in place of the carpark, which will be more profitable for them.

In the past wave of en bloc transactions, a sizeable number were smaller condominiums with fewer units. Large developments are more difficult to en bloc because of the sheer quantum of funds developers need to cough out, effectively reducing the pool of potential buyers. Additionally, it is more difficult to obtain the 80% or 90% approval needed for the collective sale to proceed compared to a small development. 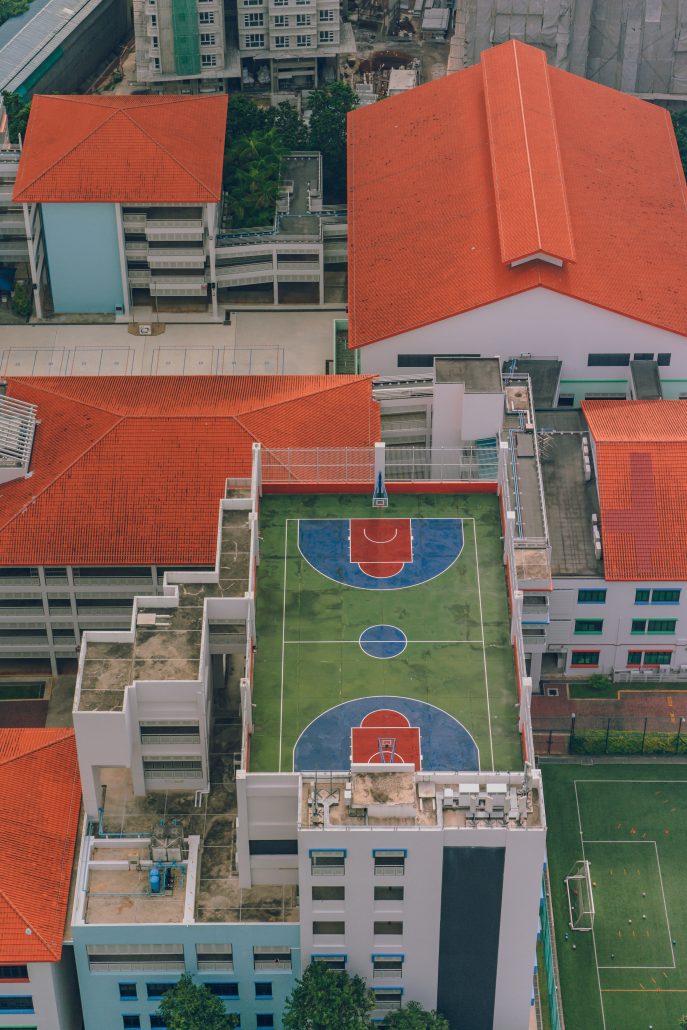 Having said that, it does not mean that large developments do not get to go en bloc. Pacific Mansion, Amber Park and Tampines Court are examples of larger developments that have successfully gone on collective sale, and at very mind-boggling prices in fact.

How many other condominium projects there are in your area is definitely one consideration for developers. If your area has an abundance of newly-launched condominiums, then developers will be less interested, because this means stiff competition. However, if your area has not had a condominium launch in quite a while, astute developers looking to have a first-mover advantage may be interested in your development. Case in point would be Serangoon Ville, which Oxley Holdings was attracted to partly because there had not been any new condominium launch in the area for the past 8 years.

The 2 most important factors in determining whether there will be en blocs or not are developers’ sentiments and the property market cycle. No en bloc will happen if the property market is down, and developers are of the view that the market will not be on the uptrend anytime soon. For HDBs, the government will only do SERS if they think it is economically viable, so you will most likely not witness SERS during a troubled economy. 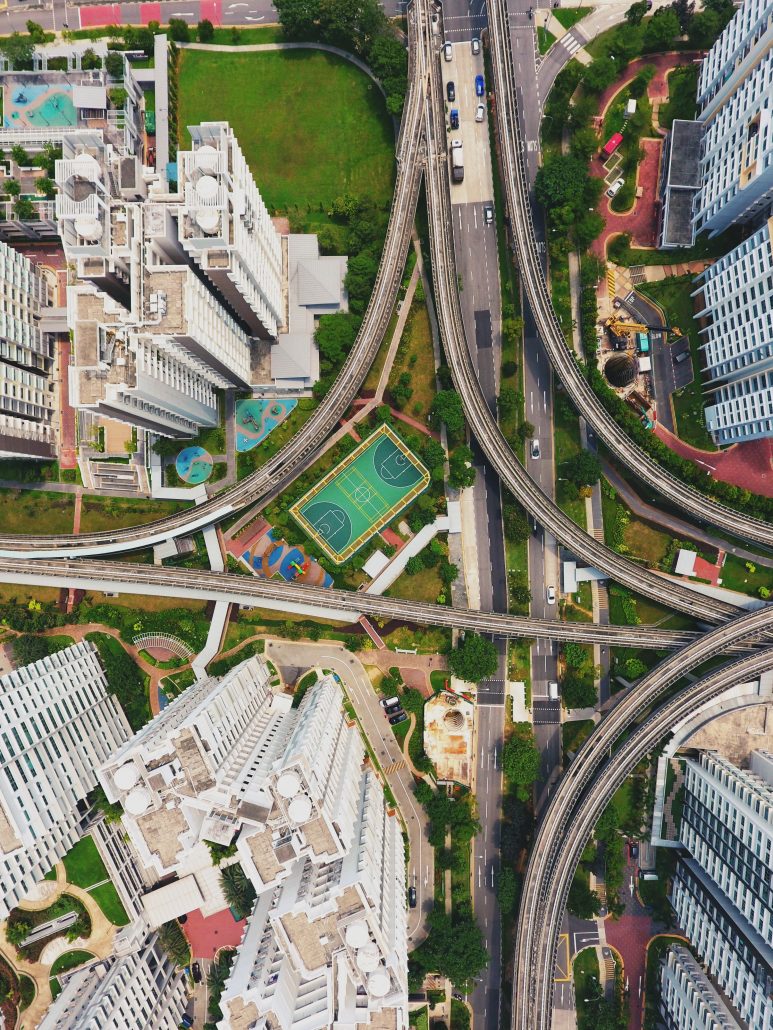 As much as we all want the path to riches to be as short as possible, perhaps praying every night for your condominium to go en bloc or your HDB flat to be selected for SERS is a fool’s errand. Ultimately, the potential and possibility for en bloc is out of your control, and dependent on a myriad of factors.

This is especially so in relation to HDBs. Purchasing old resale HDBs in the hope of it being selected for SERS is not the best move, and is more akin to gambling than sound investment strategy.

How does the trade war affect interest rates?