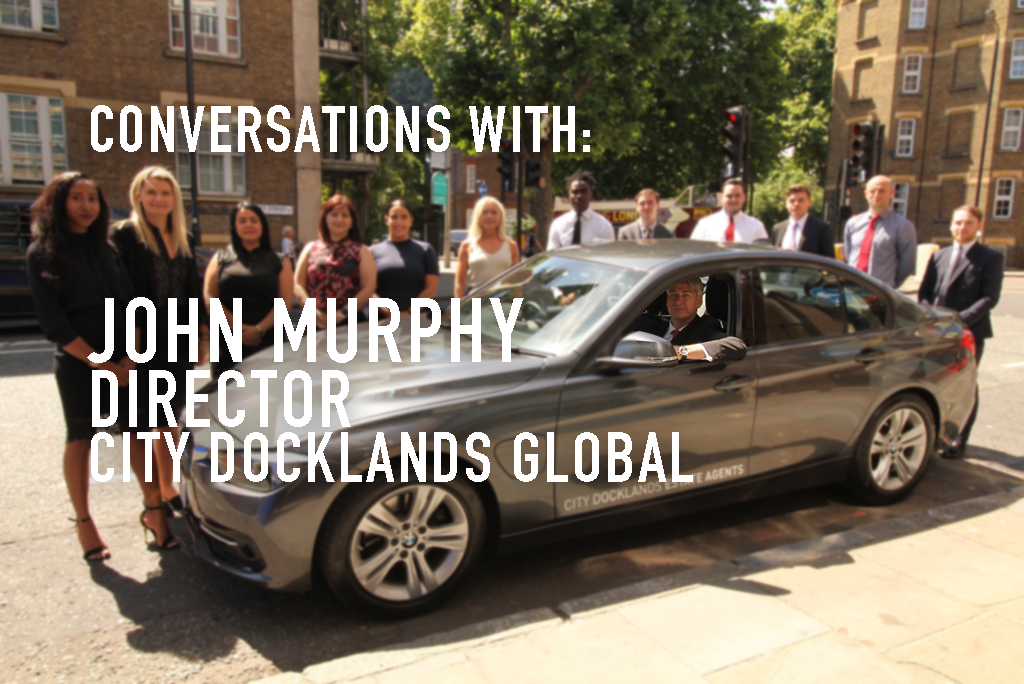 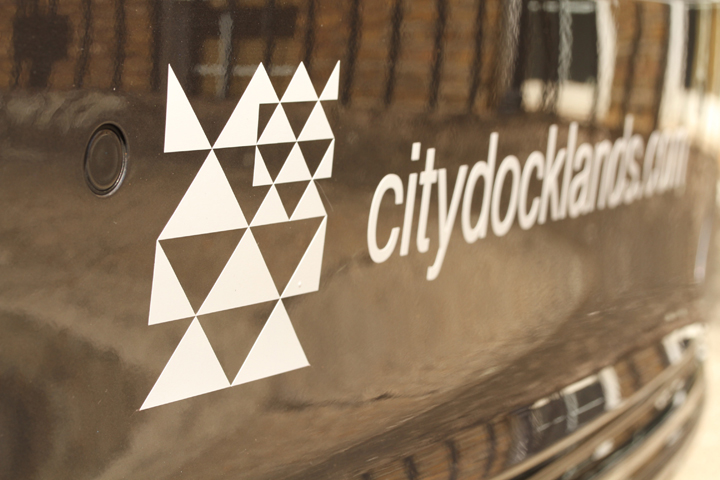 This August, City Docklands Global, the Asian arm of City Docklands Limited, celebrates the launch of their Canary Wharf, Singapore and Hong Kong offices. In just a year, the company has increased its reach in Asia, a culmination of the company’s commitment to better serve their Asian clientele and to make investing in overseas properties less daunting and more accessible for clients-to- be.

Founded in 2004, City Docklands Global (CDG) is one of London’s premier independent estate agencies and a licensed member of ARLA and NAEA, regulated by The Property Ombudsman. 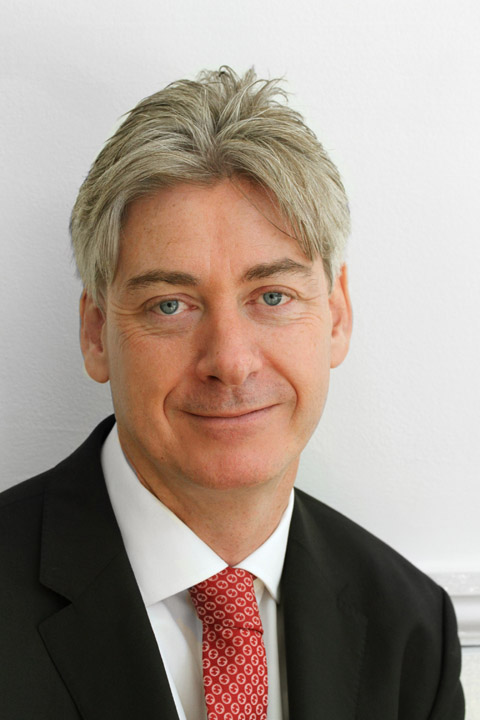 John Murphy, director of City Docklands Global, used to be a forex trader whose only encounter with property was that he lived in one. He left the bank at age 30, with the intention of returning after 3-months, but he never did. Instead, he found himself delved deep into real estate and has been in the industry since.

Being a natural salesman and people person, connecting with clients was a walk in the park. The supposed 3-month stint lasted 4 years before he decided to make another jump – this time, to start up his own estate agency. And that was how City Docklands Limited came to be.

In view of their upcoming launch in Singapore, the Redbrick team snagged an interview with Mr John Murphy, to shed light on the company he built, property ownership in the UK, and how you can leverage on the services offered by the company to help manage your overseas properties.

The Redbrick Team (RB): What made you take the plunge into real estate?

John Murphy (JM): I have to admit I fell into it. I used to be a forex trader but the bank I was working for went through a major restructuring after a takeover. I was only 30 years old at that time, and my boss encouraged me to leave the bank to look for something temporary to tide me over, and only return after three months when all the dust has settled. I found a job at a real estate agency, and discovered that I have a natural knack for sales. I really enjoyed my work at the agency so those three months became a life-long career!

JM: I wake up at 5.30am, and from then till 8.30am, I work on business in Asia. I’m currently based in London, so there’s a time difference. After that, I’ll go into one of my London offices – either the one at Canary Wharf or the one near Tower Bridge. 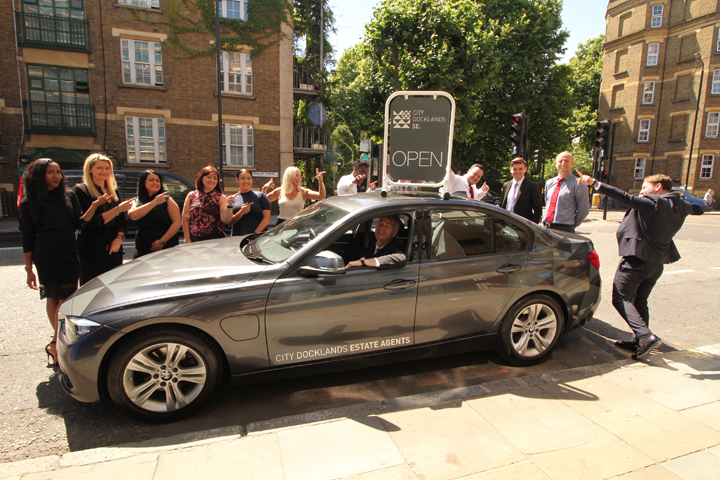 Today, we have to take a new team photo for our website, then I have an appointment with a client from Hong Kong who has come to look at her new property at Battersea. After that, I have a meeting about the website we are developing for our Asian market, and a meeting with my accountant. So, my typical day consists of waking up early in order to touch base with the Asian side of my business, many meetings with both clients and my team, and when that’s all over, we have to tackle the unexpected issues that crop up every day. That’s to be expected in the property industry and especially because we have been expanding rapidly and now have 480 portfolios under us.

RB: What made you decide to start City Docklands Limited?

JM: I worked at the estate agency for four years, and during that time, I helped the company expand from five offices to 12. By the end of those four years, I had moved up the ranks to become a lettings manager, and I brought in 1.2 million pounds in lettings alone. I decided that I was ready and capable to strike out on my own, so I did.

JM: It’s always a good time to review your mortgage. This is especially true if your current mortgage is on a standard variable rate (SVR) of interest. In fact, with interest rates in the UK at an all-time low of 0.25%, the paramount deliberation in the minds of many property owners or buy-to-let investors is probably whether the time is ripe for refinancing. For most, it would be a wise step to take.

The current base rate of 0.25% set by the Bank of England (BoE) is a record low – and therefore unlikely to go even lower. This spells a definite rise in the horizon, and it’s likely to happen sooner rather than later. The inflation rate, currently at 2.9%, is higher than the BoE’s target of 2%, and increasing the interest rate is the often-taken approach to combat rising inflation. Signs of a rise are already filtering through, with more members of BoE’s monetary policy committee voting for an interest rate increase at its recent meeting than at any time in the last eight years.

RB: What should buy-to-let investors take note of?

JM: In April this year, the government announced changes to the tax regime for buy-to-let investors. Landlords will no longer be allowed to offset all of their mortgage interest against rental income while calculating the tax due. The new tax rules will be set in gradual phases, starting from a maximum offset of 75% of mortgage interest against rental income this year, to 50% next year, and 25% the year after next. By 2020, the percentage will be down to zero, which means the mortgage interest will not be tax-deductible at all.

What this means for landlords is the possibility of paying more tax on their rental income. About 90% of landlords are likely to be affected. Refinancing to gain a better mortgage rate is a good strategy to reduce mortgage payments, thereby offsetting some, if not all of the additional tax you will have to pay.

On top of the abovementioned changes to the tax regime, more changes are coming the landlords’ way on 30th September this year. Those who own four or more buy-to-let properties will have to submit the income and mortgage details for all their properties simply to refinance even one of them. This is undoubtedly going to be a hassle for lenders, so some lenders are planning or have already planned to pull out of the buy-to-let market altogether. With reduced choices and competition, the rates of the remaining lenders are likely to go up. In light of what the future holds, refinancing now instead of later is almost a no-brainer.

That’s not all. Additional legislation is being introduced in the form of an energy performance certificate. Older houses may not qualify as suitable properties for letting unless money is spent to make them more energy efficient. Besides the potential cost implications, houses with poor energy performance may not be able to command the same rent they were previously getting, since tenants may prefer properties with better energy performance to keep energy bills as low as possible. This spells lower rental yields for landlords – so getting a good mortgage rate becomes even more important.

For the most part, refinancing in the current interest rate climate makes good financial sense, but there is no one solution that would suit all property owners and there are certainly hidden pitfalls that laymen may not be aware of.

RB: What does success mean to you and do you consider yourself successful?

JM: Success, to me, is when my company provides great service to all of my customers, grows by recommendation and referrals, and of course, is profitable. And yes, I do consider myself to be successful.

RB: What kind of advice would you give to aspiring property investors or buy-to-let investors in Asia who wish to start investing in properties in the UK?

JM: You need to thoroughly research the area you are interested in buying into, and understand the nuances of each area. Depending on whether you are buying for capital growth, which can only be achieved over a longer term, or for income, which means you’ll want to see good rental yield immediately, the type of property you should buy will be very different.

The other important thing would be to understand the differences between being a landlord in the UK and being one in Singapore or Hong Kong. There are many compliance rules in the UK that you may not be aware of. The agent you hire will act on your behalf, but remember that the contract is always valid between the tenant and the landlord only, so if any legal issues occur, it will be the landlord who is responsible, not the agent. Unfortunately, UK’s property industry is not regulated, so anyone can set up an agency.

It is important to find someone who is trustworthy and knows the right processes to follow. You should only trust agencies under the ARLA Propertymark – which City Docklands is.

RB: What is one interesting fact about yourself that people don’t usually know?

JM: Because of the many business trips I have taken to Hong Kong, I can understand Cantonese, and speak it badly (laughs).

RB: Tell us about your property portfolio.

JM: I have built a successful portfolio based around London’s SE1 (South Bank), E14 (Canary Wharf), and SE16 (area near and to the south of Tower Bridge) because these areas are near my offices and these are the markets I fully understand. I don’t buy new – I prefer resale, and I look for a specific type of property. 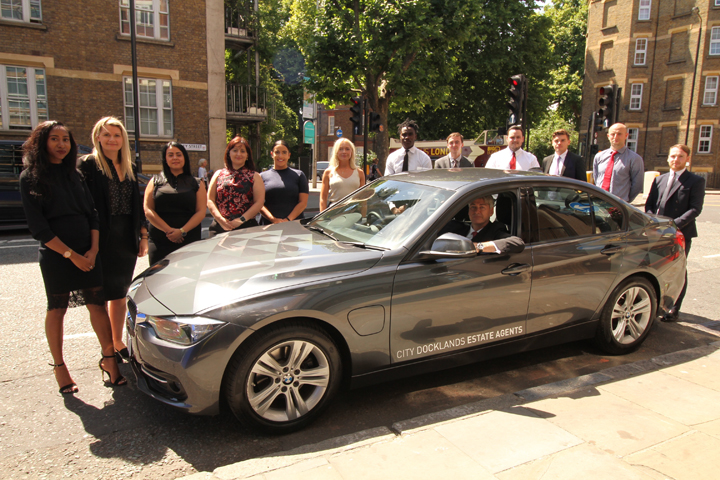 City Docklands Global will be available on 19 August, 10am-5pm for private consultations at The British Club. RSVP your private session or find out more about City Docklands Pre-Launch Offer for London property owners here: http://citydocklandsglobal.com/

City Docklands works closely with Rebrick Mortgage Advisory to help buy-to-let investors figure out the best refinancing options for them. Feel free to approach Redbrick for personalised, expert advice or information on how to refinance your London property with Singapore banks.

Your Last Chance at Safety; An Opinion Piece for Property Loan Fixed Rates ...