Blog - Latest News
You are here: Home1 / Blog2 / How can you make a windfall in a time of great uncertainty? 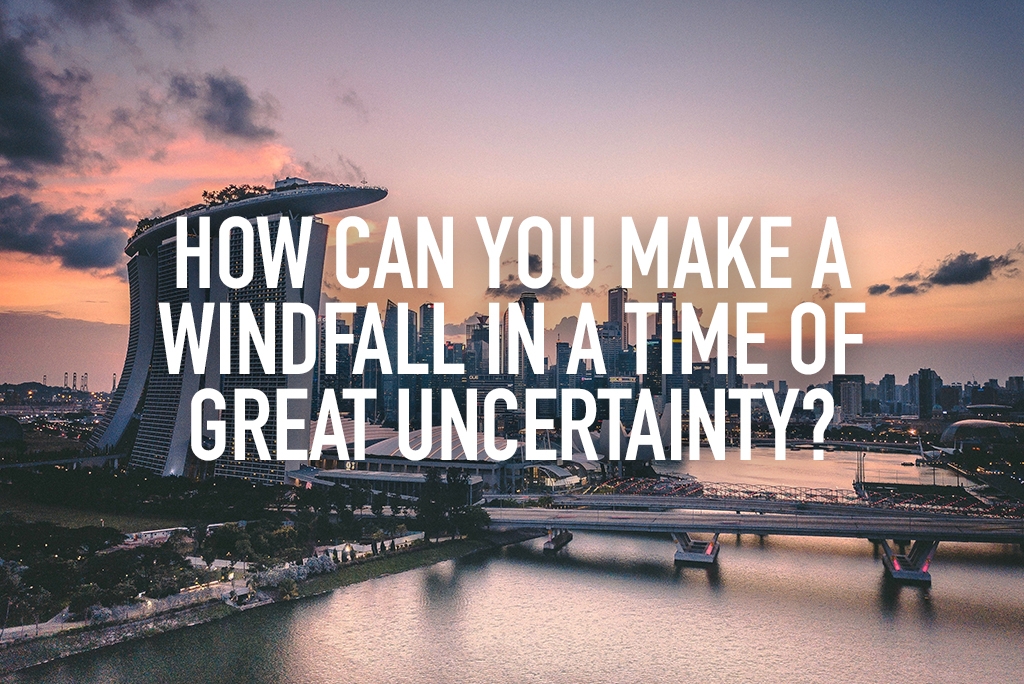 Markets crashing, industries failing, COVID-19 has taken the world by an unexpected but deadly storm.  All around the globe, nations are shutting their borders tight, with strict border controls and even stricter lockdowns executed in the containment of an unseen enemy – a deadly pestilence. With the imminent threat of a severe global economic crisis, investors and business owners are standing on shaky ground, with high scepticism and uncertainty of the situation. Drastic measures have been taken by financial institutions around the world, in the hopes of bolstering an inevitable crash. As governments around the world scramble to find a solution for their nations, how can you protect your wealth, or perhaps, even grow your wealth in such as uncertain time? 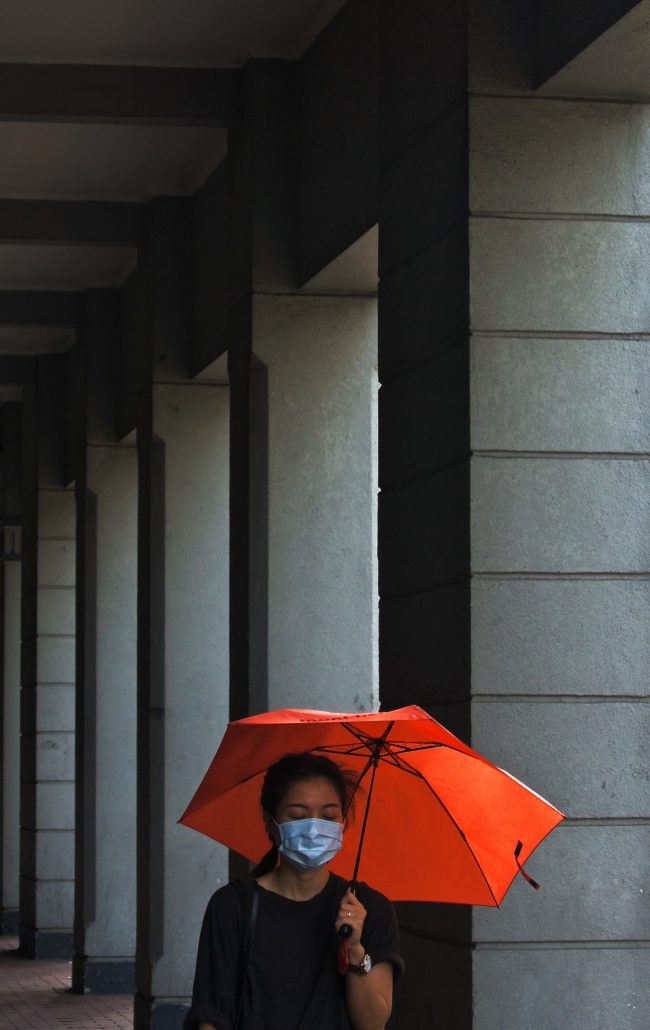 “Buy when there is blood on the streets”, to do what the others are not doing. Value investors know this best. Times of great calamity and crisis blare “golden opportunity” to those who can see the potential in-store. While many are concerned and cashing out to cut losses, those with a clever eye for opportunity see this as valuable – buy low, sell high. To make things even better, financial institutions around the world are blasting the lowest borrowing rates in the hopes of coaxing borrowers. On the 16th of March 2020, the US Federal Reserves announced its most dramatic move, slashing borrowing interest rates to a colossal 0%, one of the most extreme measures executed since the 2008 financial crisis. Meanwhile, in Singapore, Singapore Interbank Offered Rates (SIBOR) have also seen a decline due to the absorbent nature of Singapore’s financial status based on external changes in the economic climate. With the SIBOR dipping, it can be an opportune moment for investors in the real estate market.

For easy understanding, SIBOR is administered interest rate by the Association of Banks in Singapore (ABS) which banks charge each other during a loan process. Just like how customers like us borrow from banks, banks engage in interbank loans as well. A fraction of floating mortgage packages today is pegged to SIBOR. For example, a mortgage loan agreement procures that the interest rates payable are as follows:

As of 18th March 2020, 3 Month SIBOR stands at a low of 0.99%. This is expected to see a further decline as the market is hurled further into an imminent recession. This has created the perfect time to capitalise on attractive mortgage loan rates.

Left with no choice, the Singapore government had to shut its borders to all travellers, with strict bans on all travellers from Mainland China. It has been a long established fact that the Singapore housing market has been largely stimulated by copious numbers of properties bought by Chinese nationals as investment vehicles. According to an article by ChannelNewsAsia, it was estimated that 46% of 10,000 units developed in 2020 will be built in Core Central Regions (CCR), of which its buyers were made up of an estimated 30% from wealthy foreigners and permanent residents. With a reduction in external pressure, this cools the market at least temporarily. 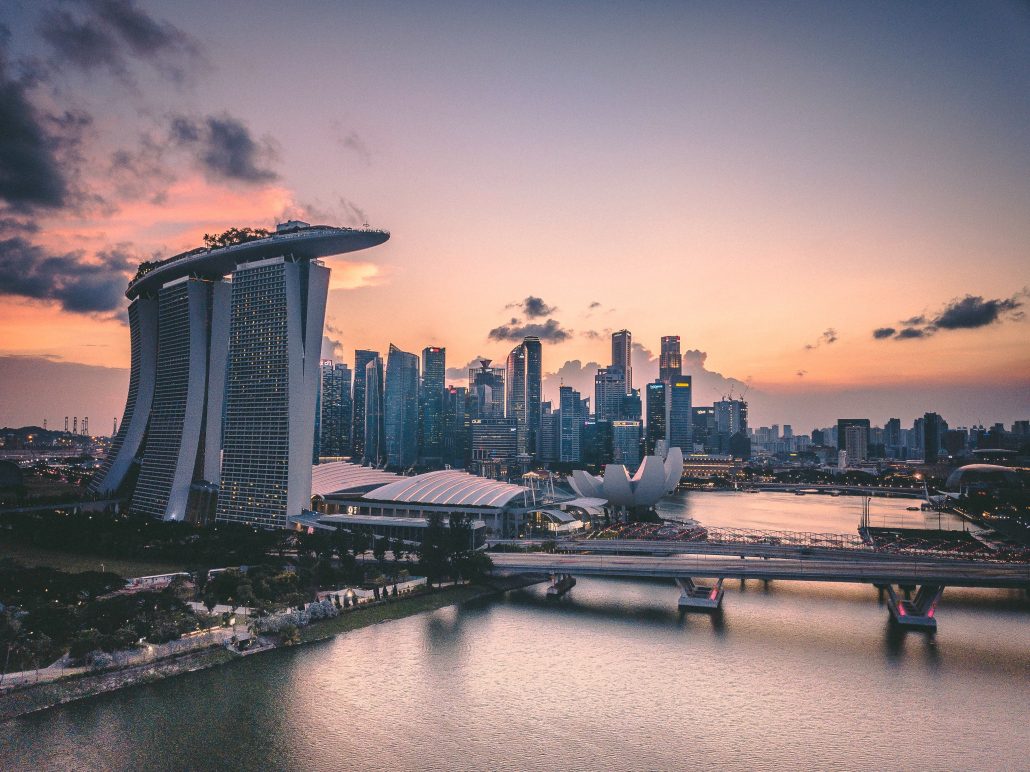 As tourism-related industries take a major hit, with most share prices shelved by more than half, most would consider dumping cash in the hopes of capitalising on low share prices. However, a major word of caution. As the coronavirus saga has only just begun, with infection numbers soaring daily, we could just be at the beginning of an economic pit.

Buying into a market too early without proper research done could see several catastrophic phenomena such as the ‘falling knife’ – where stock prices plunge rapidly over a short period of time. As the analogy describes, such a phenomenon could hurt an investor severely, especially if the company loses its security and goes bankrupt. This could threaten the financial security of a hopeful investor, especially if over-leveraging was conducted.

Apart from investing in just the property market, prospective investors should broaden their profile of investment types and avoid putting all their eggs in one basket as market conditions at this point in time are highly volatile and uncertain. Nonetheless, we hope that this has provided you with an alternative perspective of the virus, as opposed to all the doom and gloom splashed all across the news headlines. In the meantime, stay safe!

*Dislcaimer: Data is accurate at the time of publication.

How to avoid getting into trouble with the law when renting out your apartm...

Budget reliefs amidst Coronavirus panic: How does it affect you?
Scroll to top
WordPress Image Lightbox