Blog - Latest News
You are here: Home1 / Blog2 / Orchard Road: At an all time low 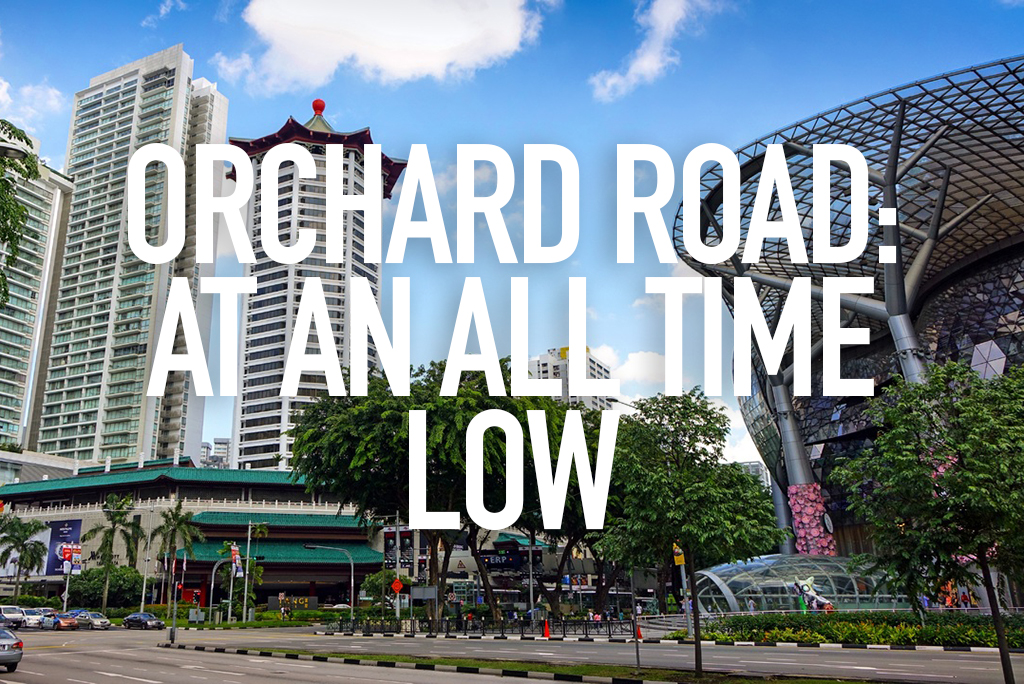 Known as Singapore’s premier shopping belt since the 1960s after the area was zoned for retail, Orchard Road is no stranger to the retail scene. However, Singapore’s once-famed shoppers’ paradise is slowly losing its significance. This is evident in the falling foot traffic along the 2.2km retail strip and the five-year high vacancy rate of 8.7% since the first quarter of 2016. 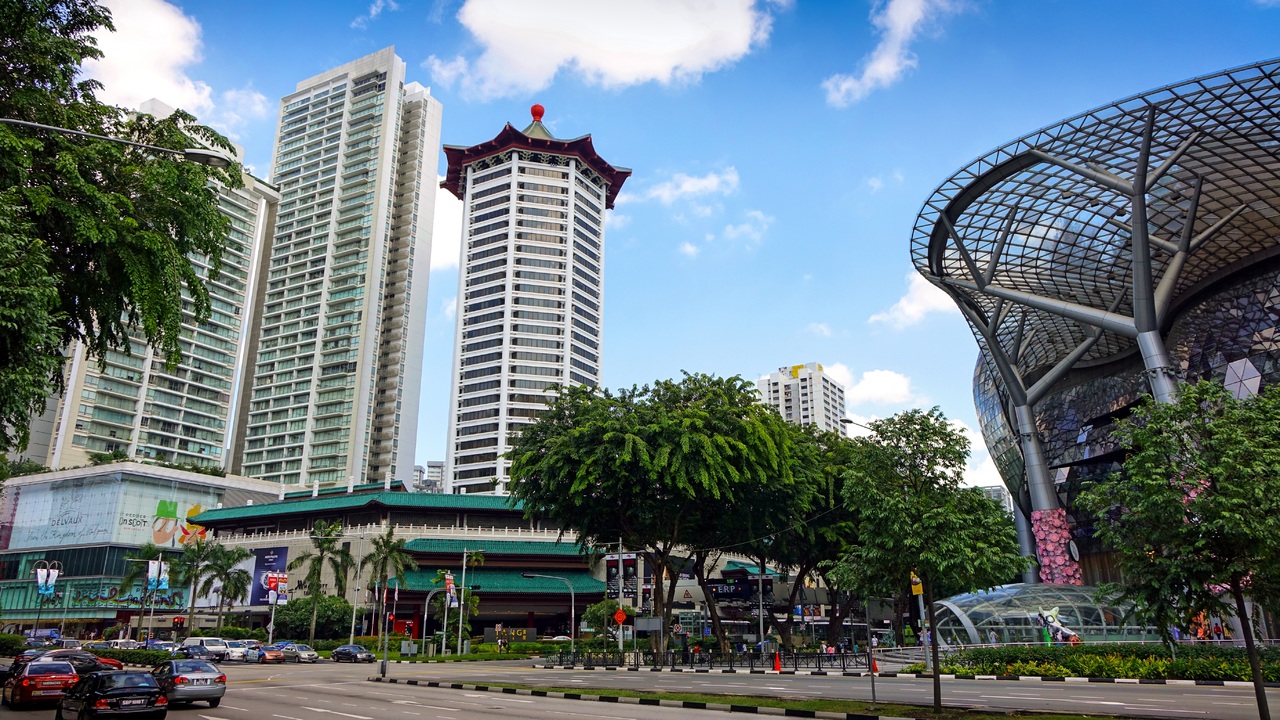 Several factors can be said to have contributed to the gradual demise of Orchard Road – such as rising rents, rise of e-commerce and decentralization of Singapore. In understanding the reasons behind the shift away from Orchard Road as the center of Singapore’s retail scene, more effective strategies can be formulated to address the problem while it is still salvageable. Here are several more prominent factors that might have caused the decline in importance of Orchard Road:

Based on a report released by Colliers International, average rents of prime shopping spaces along Orchard Road rose 0.3% quarter-on-quarter to SGD40.62 psf pm. In comparison, though regional center malls also increased over the same period, average prime floor rents are only at SGD33.45 psf pm. Coupled with falling foot traffic along Orchard Road, malls along this shopping belt are faced with higher tenant turnovers and increasing vacancy rates.

For instance, in 313@Somerset alone, many changes have occurred over the past few years. To name a few: (1) One of the mall’s anchor tenants, Forever21, downsized from four to two storeys, (2) international retailer, Victoria’s Secret, has been replaced by Swarovski, (3) Uniqlo, leading retailer in casual wear, has moved out and (4) surf brand Rip Curl, is no longer open for business.

Not only will constant changes in tenants/tenant mix negatively affect the identity and theme of a mall, a more notable impact would be on the experience of shoppers. Patrons of a certain brand may no longer visit the mall due to the absence of certain brands and hence, contribute to the falling foot traffic. As a result, a domino effect is created – decrease in foot traffic, retail sales decline, vacancy rates on the rise and rents continue to creep up.

In the United States, several key department store chains have lost value in recent years, and department stores have discarded around 500,000 jobs since the start of this century. This situation is not faced by the US alone, many countries around the world are also experiencing declining retail sales from brick-and-mortar stores. Physical retail stores are being challenged by online shopping and the rise of e-commerce.

This comes as no surprise – if you are able to browse 30 different shops at once, compare prices internationally and make a purchase in a click of a button (all while enjoying a Chinese take-out in the comfort of your home in the wee hours of the night), why then would you need to visit any brick-and-mortar store?
As shopping on Orchard Road will still continue to attract tourists, more needs to be done to entice shoppers to stay on the shopping strip itself. Such incentives include a wider variety of food and beverage options, complementary services such as baggage drops and complimentary parking or outdoor spaces to relax and unwind after a full day of shopping. 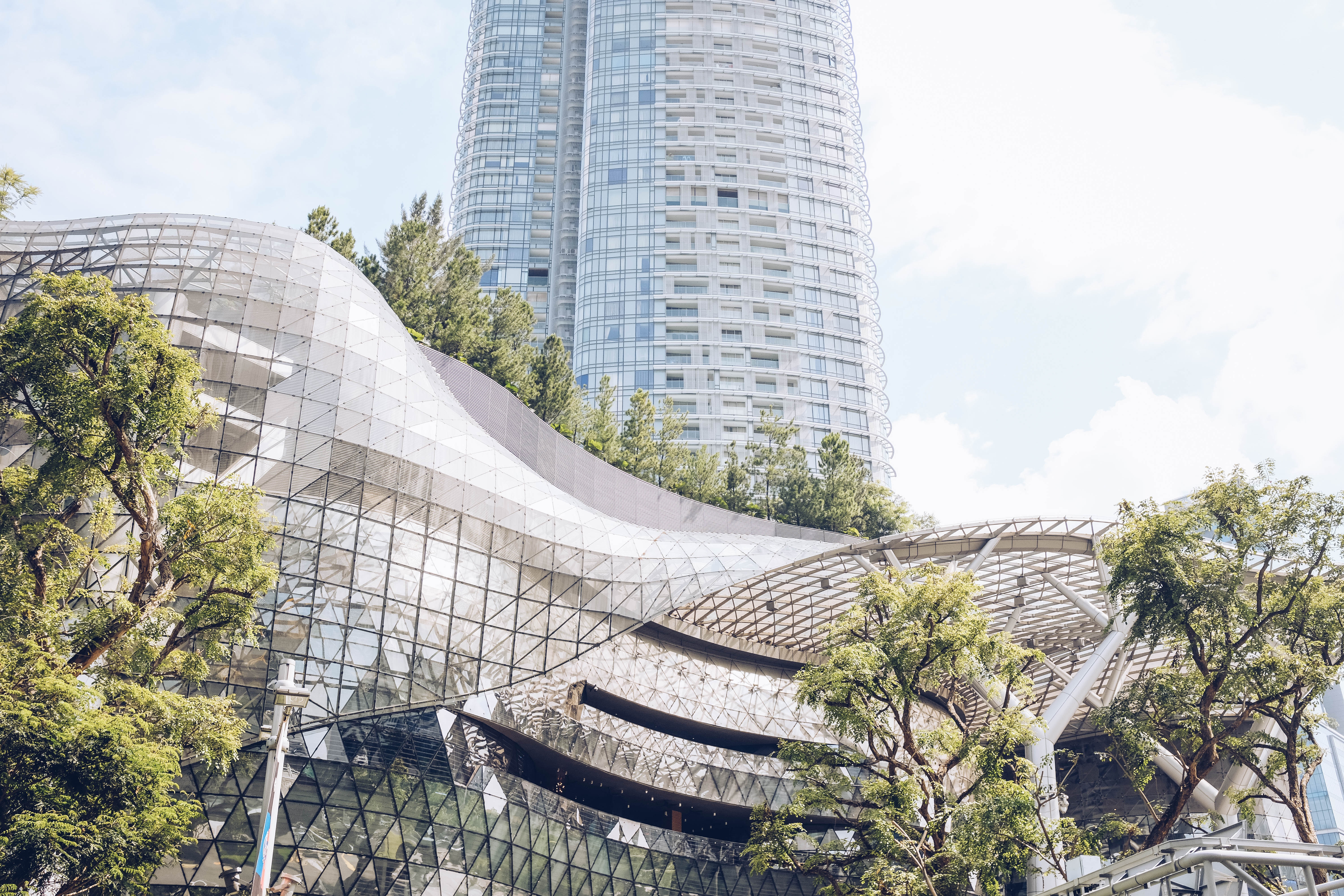 With reference to the Urban Redevelopment Authority’s (URA) Master Plan, the entire city is being decentralized. Plans for several new Central Business Districts (CBDs) are already underway and suburban malls can now provide similar if not the same retail experience as many Orchard Road Malls.

Take Nex at Serangoon for example. Anchor tenants of this suburban mall located in the North-East region of Singapore include H&M, Uniqlo and Shaw Theatres, just to name a few. These brands are also found in malls along Orchard Road – H&M in Ion Orchard, Uniqlo in Orchard Central and Shaw Theatres in Shaw House.

With the increased decentralization of Singapore, suburban malls will see an increase in foot traffic as they are conveniently located within neighbourhoods and parking is generally cheaper in these malls. With increased foot traffic and lower rental rates, retailers may then move away from the glamour of Orchard Road.

Nevertheless, the Singapore Government has plans in place to revamp Orchard Road and hopefully, restore it to its former glory. Some strategies include the pedestrianizing of Orchard Road (similar to that of Oxford Street in London which has proven to be successful) and the flexible use of existing spaces within the Orchard area to inject vibrancy into the shopping belt (such as the recent Flashbang Street Market held at the Grange Road open-air carpark). Instead of concentrating efforts on improving the retail scene alone, a greater need is to look beyond shopping itself and work on developing an “Orchard Road experience” in which no suburban mall can replicate.