All you need to know about TDSR

How did TDSR come about in Singapore ?

Imagine sitting on a table in a casino and there is a probability of more than a 50% chance of earning almost double of your bet. Wouldn’t it be a good bet? In the long run, chances are you will make a profit. Now, if this bet you place lets you cash it out at any time.Wouldn’t you want to bet on it?

That was the conception many people had years ago, and that set off the property buying frenzy. There were people who caught up with the frenzy by just following what their peers were doing, and bought properties on impulse. 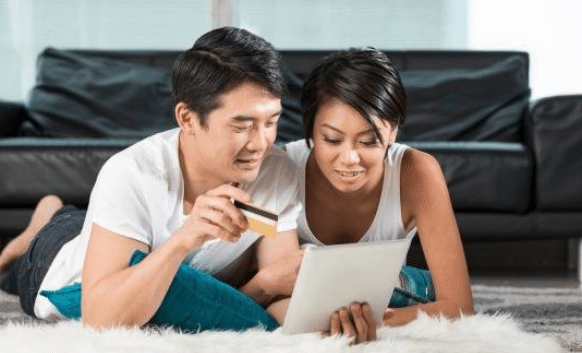 People just wanted to get as much money as they could, and this seemed to be like a sure win bet.Many of such investors did not consider the consequences it could bring. Hence, the government has to intervene by coming up with the Total Debt Servicing Ratio (TDSR) in 28 June 2013. Sure, you could just use a TDSR calculator but it pays to know the calculation behind how much home loan you can borrow.

What is TDSR and how does it work?

TDSR is to safeguard borrowers from overleveraging. This applies to property loans granted by all financial institutions. Currently, TDSR has a 60% threshold, and what does this translates to is that the percentage of your income that goes into servicing your loan cannot be more than 60%. 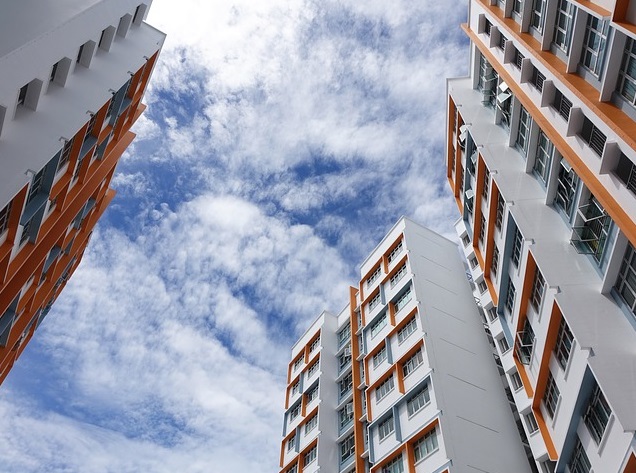 For example, if you earn a fixed income of$5,000 a month, your housing loan repayments, plus outstanding debts (e.g. student loans, credit card debts, car loans, personal loans, etc.), cannot exceed $3,000.However, borrowers earning a variable income will be subject to a 30 percent hair cut in calculating their TDSR income. If you do not meet the TDSR requirement but have the funds, there is an asset under management (AUM) option to circumvent it, where you can show funds to top up your shortfall and secure the financing.

Additionally, The Monetary Authority of Singapore(MAS) requires the loan tenure to be computed based on the income-weighted age of all borrowers. Previously, the average age of joint applicants was used. With this new requirement, the average age of the borrowers will be computed based on their income proportion. For example, a father (age 60) and son (age 30) drawing salaries of $10,000 and $5,000 respectively would mean an income weighted age of 50.  This would mean their maximum allowable loan tenor is 15 years if they take an 80% loan on their first residential property.

Before the introduction of income weighted age, the maximum allowable loan tenor with the same scenario would have been 30 years.

This ultimately translates shorter loan tenures and higher monthly repayments, especially if one of the applicants is younger and not working. This made it harder to stretch the loan tenure.

With the implementation of TDSR, there is no longer such a thing as guarantors for property loans, but instead, they must be joint borrowers. This is a problem because prior to the implementation of TDSR, many borrowers counted on the income of a guarantor to secure their loan. Through this method, many borrowers were able to secure a loan and get the maximum of 80% financing hence making it easier to purchase a property. 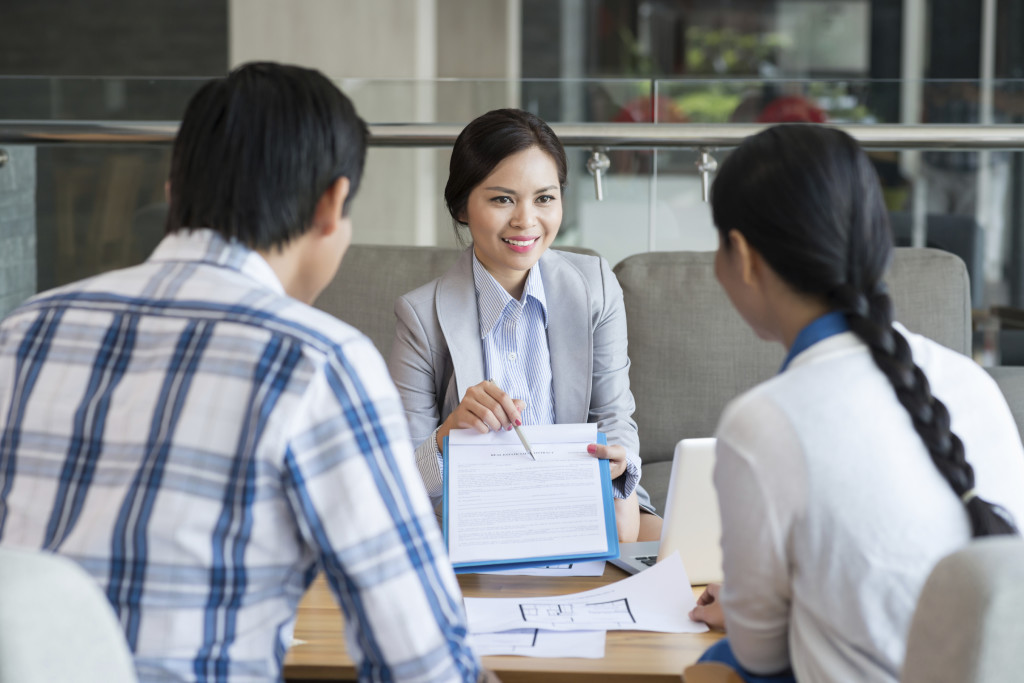 How does TDSR affect me as a homeowner/property investor?

With TDSR in place, property investment has become harder. And we are not just talking about purchasing, but refinancing (the process of switching from one home loan package to another, by transferring your mortgage to another bank) as well.

Although MAS has exempted borrowers from the 60 percent threshold if they obtained their loans before 29th June 2013, TDSR would still impact owners who want to do refinancing down the road. If they fail TDSR, they will need to continue on the same interest rate package under a better interest rate climate, which can be a detriment to them.

It could be as detrimental as paying $5,000 more in a year, as compared to what the current borrowers are paying, depending in their loan size. Most borrowers who took a loan before TDSR was implemented were caught up in this restriction.

Amendments made to TDSR rules

In September 2016, MAS tweaked the TDSR framework to make it easier for borrowers with existing home loans to refinance their mortgages and pay off their debts at lower interest rates.

For the first group, a homeowner who wants to refinance the mortgage on the house that he lives in will now be exempted from the TDSR’s 60-per cent rule, regardless of when he bought the property. As for the second group, a borrower can refinance his investment property loan above the TDSR threshold, regardless of when the property was bought, if he meets two conditions:

– He commits to a debt reduction plan with his bank to repay at least 3 percent of the outstanding balance on his property loan over three years, and

– He passes the bank’s credit assessment.

This is essential for borrowers to refinance their home loans to take advantage of the current lower interest rates.

The aftermath of TDSR

TDSR was implemented to cool the market and control buyers from leveraging beyond their means. It certainly did at an effective pace.The government has mentioned that TDSR is here to stay so anyone hoping that it will be lifted should instead, look something within their means to purchase.With TDSR cooling the market, prices have been kept from rising exorbitantly.

Undeniably, this has hurt as well as benefitted many people. Would you rather prices rising exorbitantly, or purchase something within your means?

The Redbrick Team
Redbrick Mortgage Advisory is an independent advisory working with all 16 banks and financial institutions in Singapore.
We have achieved an excellent track record of financing more than 40,000 properties and over SGD$5 billion in annual mortgages.

Latest posts by The Redbrick Team (see all)