At the end of the road: What happens to your 99-year leasehold HDB?

Singapore has claimed the title as one of the world’s best model of public housing provision. As of 2019, a whopping 80% of Singapore’s total population resides in public homes, including those living under rental schemes. One of the main considerations you would ask when purchasing a home might be “How long more can I live here?”. This refers to the tenure of the remaining lease, which is often a major factor in the valuation of a prospective dream home. In this article, we will take you through on a journey to understanding what future lies ahead for your home, and perhaps for new buyers, provide some guiding questions when purchasing your new flat.

Before we begin, let us start off with some background about the housing system in Singapore which would involve a little bit of history as well. In November of 1993, Singapore first received the English Law under the Second Charter of Justice, adopting the judicial climate under the Common Law. Under the English law which originated in the UK, one statutory commandment was that “All land belongs to the Crown”. Adopting the Common Law meant that the laws concerning land applied to the Asian context here in Singapore as well.

In Singapore, all land belongs to the State (government) and is managed by some of the governing bodies such as Housing Development Board (HDB), Singapore Land Authority (SLA) and National Environmental Agency (NEA). In our focus on public residential properties, the main governing body is the HDB. Upon the expiry of a 99-year lease, the land will automatically be reverted to HDB without question, and the value of the HDB flat will be 0. This means that all other rights invested into the property by various stakeholders including the owner himself will be extinguished without any compensation. 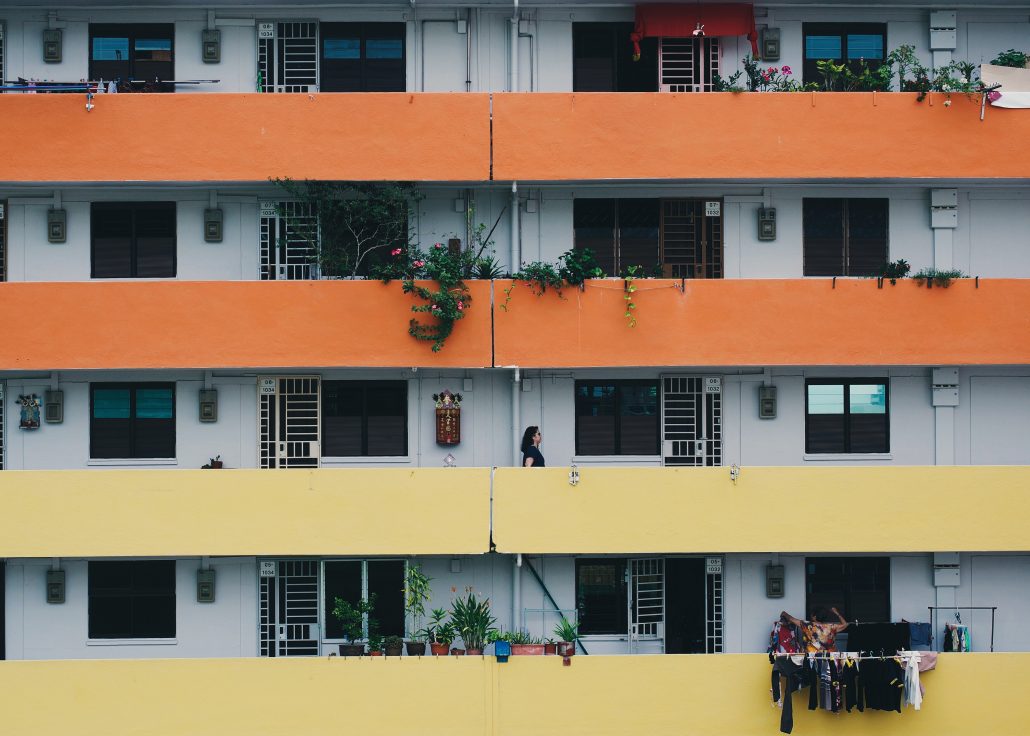 To the surprise of many Singaporeans, none of Singapore’s built up HDB blocks has ever reached the full 99-year lease so far, because there has always been an intervention by the government under the Selective En-bloc Redevelopment Scheme (SERS). SERS was first begun in 1995 which was targeted at rejuvenating aged housing estates. This is to ensure that the skyline and neighbourhoods are reflective and congruent with Singapore’s image as a bustling and vibrant city.

So, what is SERS about and how does it benefit me?

SERS is a joint effort between HDB and Ministry for National Development (MND) that seeks to provide existing homeowners under the public housing scheme with fair-value compensation and hassle-free transition to newer HDB units elsewhere. SERS as an initiative that seeks to strike a balance between Singapore’s land development with equality and fairness to its people. There are 2 main components to be noted under the SERS initiative:

SERS initiatives are often rolled out sometime in the 40th-50th year on the 99-year lease. In 2014, an estimated over 300 blocks of HDB units fell within this range of tenure lengths.

SERS seems like a very lucrative and delightful option for homeowners living in older housing estates, with many assuming that SERS is a definite intervention by the government across ALL housing units. Unfortunately, this is not true. While historical evidence supports that the State generally intervenes with SERS measures, it is not guaranteed and definitely not stated legislation. Thus, one can only speculate the housing areas that may potentially be selected, with the final decision announced only when a firm statutory decision has been formed. 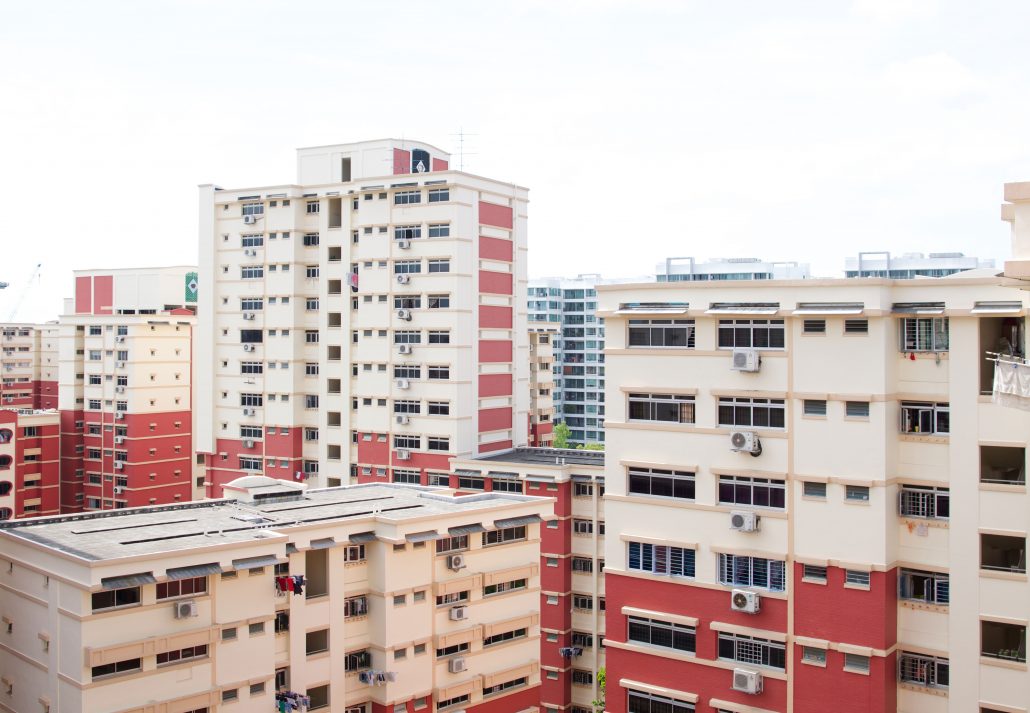 Another disappointing truth is that compensations under the SERS initiative may not be adequate. What is promised is market value, however, adequacy may not be promised because it is highly subjective depending on several factors such as market conditions, cost of new housing and more. Depending on the market value on your home, the compensation might not even be sufficient in the purchase of your new home.

There is truth in the advice to avoid purchasing housing units (regardless of how good the locations may be) with short remaining lease (40 years or more into the lease) tenures, in the hopes that SERS would sweep in to save you. Should you do so, and in the unfortunate case that SERS does not happen, as the years on the lease dwindles, so does the value on your home and the pool of willing buyers. This would put you in a very tight spot especially if your home was financed by your CPF contributions, which you would have to repay upon the resale (if even successful). Market sentiments are also largely biased against older units as they are less desirable and fetch significantly lower prices. In addition, financial institutions also make it financially less viable to take out a home loan for older units, with loan restrictions such as minimal financing options (e.g loan amounts borrowed capped at below 50% of the property’s value) or even rejection of loans on properties with loan tenures below 60 years. This reduces the risk borne by financial institutions.

In summary, it is always safer to assume that SERS would not happen and to make the best and most informed decisions when it comes to picking out your new dream home. Nonetheless, this article merely serves as a guide, it does not dictate a hard and fast rule on what to do or not to do.

The Redbrick Team
Redbrick Mortgage Advisory is an independent advisory working with all 16 banks and financial institutions in Singapore.
We have achieved an excellent track record of financing more than 25,000 properties and over SGD$5 billion in annual mortgages.

Latest posts by The Redbrick Team (see all)