Blog - Latest News
You are here: Home1 / Blog2 / Food for thought: Will my children be able to afford housing with current... 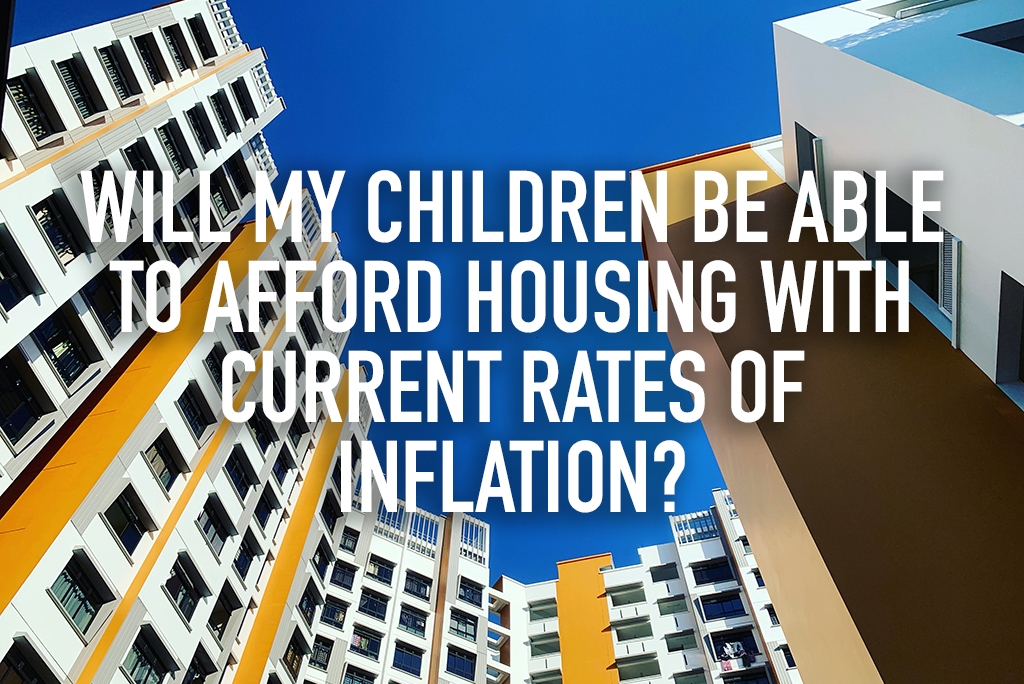 “Last time, our fishball noodles were 10 cents only!”. Most of our young readers here would know these phrases well, with parents and grandparents repeatedly displaying their awe and shock at just how much prices have risen across their lifetime in Singapore. This is all accredited to inflation. Inflation is part and parcel with a healthy and thriving economy like Singapore’s.

To put it simply, inflation is the sustained increase in general price levels of all goods and services in an economy over a long period of time. $1 in the past could buy you more items 10 years ago, compared to the same $1 today! This sets in place food for thought, would housing still be an affordable and accessible option to our future generations? In this article, we will make informed deductions and predictions of what just might happen in the market for housing in the further future. 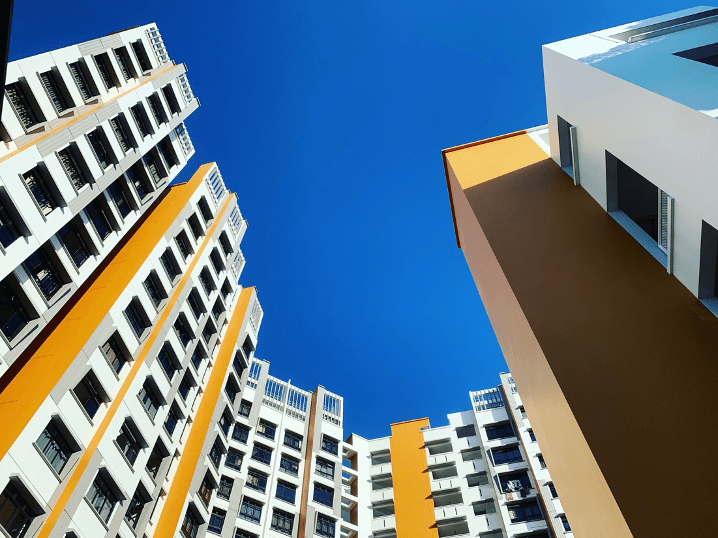 For the purpose of this article, we will assume that public housing by the Housing Development Board (HDB) would be the housing option of choice given its budget-friendlier traits due to heavy subsidies and regulations by the Government.

Housing is a necessity for all of us, and in Singapore, 4 in 5 citizens live in public houses. According to historical housing resale price index published by Data.gov, one would see that since 2007, housing prices have climbed significantly. In another study done by EdgeProp, side by side price comparisons were made across different housing types. From the graphs, one would see that prices across all housing types have more than tripled since 1970s, which is only just 40 years ago! With such data presented, it is only natural that housing prices of the future would hike up further. However, while this is true, it does not take into consideration the full picture. HDBs of the past were fitted with fewer amenities such as the ones we have today, from lifts to in-house bomb shelters. In fact, newer HDB units today take on fresh and modern façade designs that make them look way more appealing.

Did you know that the upcoming plans for one of Singapore youngest housing estates in Tengah will even see Built-to-Order projects that integrate the use of Smart Technology? So while it is true that prices today are nearly tripled that of 40 years ago, the comfort and livability in HDBs of today have also been enhanced! 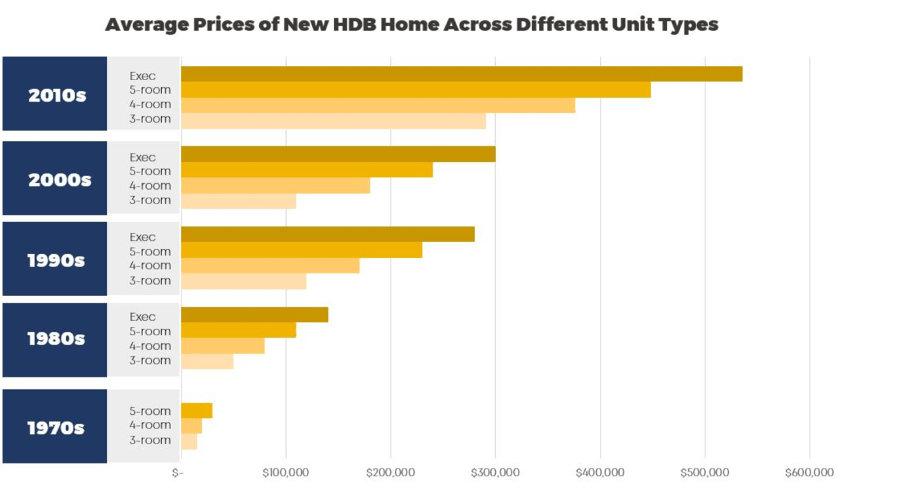 Despite all the goodness we can speak about newer HDBs, prices are definitely still a major cause for concern. With its roots extending to the early days of Singapore in the early 1950s, the HDB team was first formed to help Singapore in its transformation from a slum to a modern city as part of the late Founding Father Lee Kuan Yew’s vision. The aim of HDB is to ensure that public housing is made accessible and affordable to the general populous, through the provision of heavy subsidies and prudent mortgage repayment schemes via the Central Provident Funds (CPF). Assuming that prudent governance is maintained over the years and down through the generations, homeowners of the future will also be given provided with fair and equal opportunities when applying for a home.

The fear of inflationary pressures resulting in unaffordable living must also consider that wages and incomes will increase. As Singapore moves towards becoming a digitally powered nation at the forefront of global advancement across several sectors, it spells a promising future for the nation. Enhancing and sowing the seeds early, the government has already introduced the use of technology to promote tech-savviness into the younger populous at the educational level. With a larger majority of its people equipped with 21st-century skills, incomes and wages will follow suit.

According to Business Insider, some of the highest-paying jobs were traced to Software Engineers and Software developers, drawing an average yearly salary of about $130,000 USD. As Singapore moves in this direction, so will its wages move in tandem with the value created. Therefore, inflationary pressures will be balanced out with a rise in wages, ensuring that the cost of living in Singapore would remain accessible and affordable. 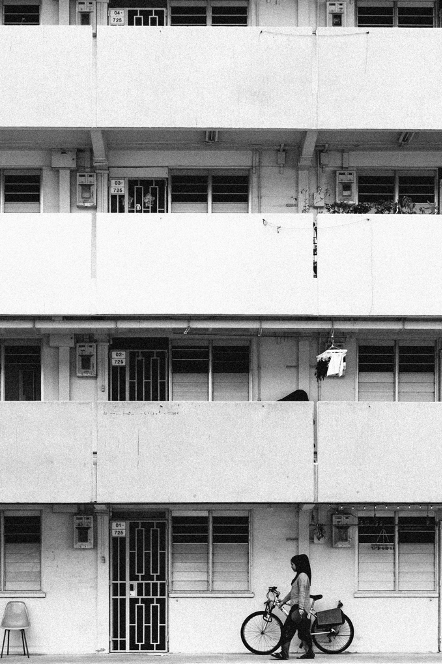 For our readers today concerned with preserving their assets against inflation, smart and prudent investing is recommended. A word of advice is to place your cash assets in lower-risk investments, bonds or even REITs that can generate Returns of values between 3-6% to preserve your capital against the erosion by inflation. One good example would be the funds in your CPF account! Did you know that the CPF gives you a return of 5-6% depending on your age? This is one way in which the government seeks to protect the value of its citizen’s assets.

We hope that this article has been an eye-opener to what could be of Singapore’s future for the coming generations. These are merely speculations based on empirical data and intuitive deductions, the reality 50-60 years down the road might just defer entirely! Nonetheless, it is always good to think about what could lie ahead of Singapore’s future, especially as Singapore prepares itself for the new normal, post-COVID-19.

COVID-19 Updates: Support for the community, lifeline for families in Fortitude...

Reflecting on the past 140 days, Reshaping a new normal: COVID-19
Scroll to top
WordPress Image Lightbox