Blog - Latest News
You are here: Home1 / Blog2 / Private condominiums in Singapore – What are the differences? 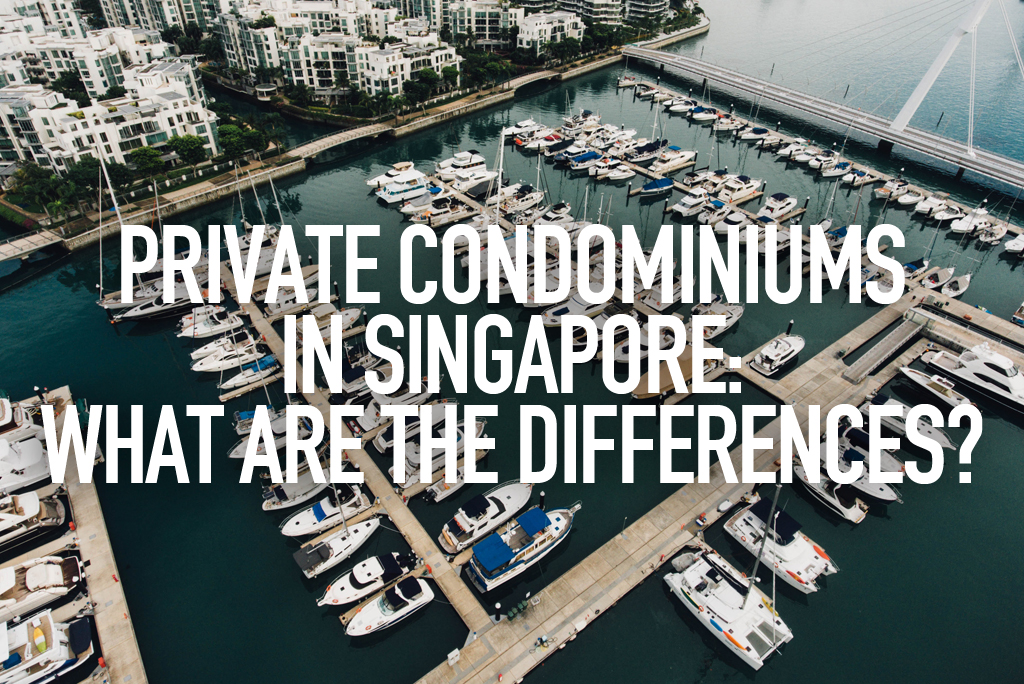 Some mass market condominiums include One Canberra, Skies Miltonia and Lake Grande. It is commonplace for condominiums of this category to provide basic facilities like swimming pools, jacuzzis, gymnasiums, barbeque areas, carparks and round-the-clock security. 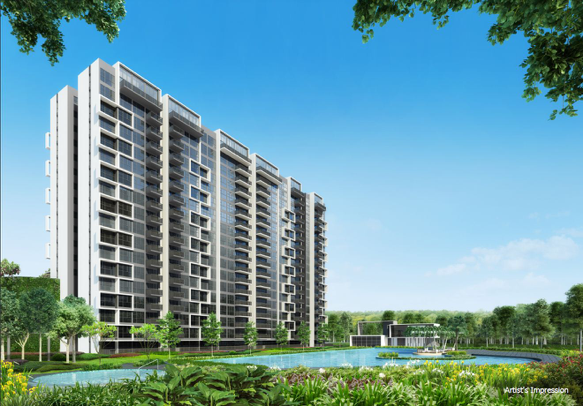 2017 had been an astounding year for the private residential market as indications of a recovery have become clearer with an increase in volume of transactions and prices. The main driver of this recovery is the purchasing activity in suburban areas (i.e. mass market condominiums), where units are more affordable across the board. An in-depth analysis showed that there were 6,499 units sold in the mass market in the first half of 2017; 77.8% higher than in the first half of 2016. It seems that the surge in transaction volume is driven by a relatively higher proportion of owner-occupier and local purchases since cooling measures are unlikely to have substantial impacts on buyers in the mass market. Another reason for the increase in transaction volume could be the 0.4% dip in prices of residential properties in this market segment.

In an investment perspective, increased investment activity in the mass-market industry has led to a higher supply of units for lease, coinciding with the introduction of policies that increases the criteria for the hiring of expats and an economic slowdown. Hence, while the condominiums in the mass-market are affordable investment assets, realizing reasonable returns is the real challenge. 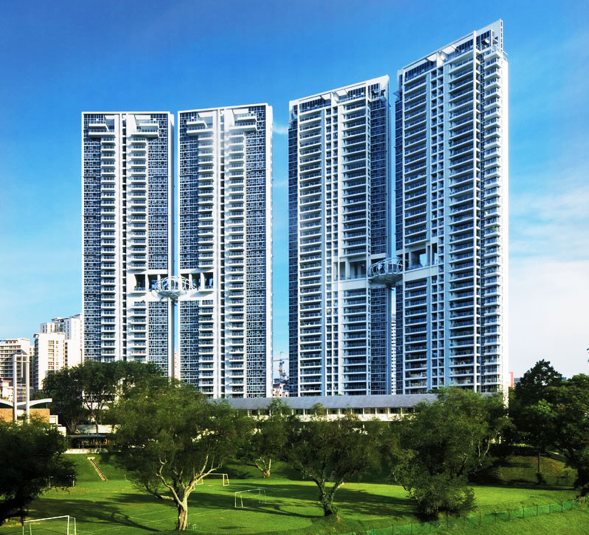 It is noted that private rents in the RCR has fallen by 2.3% year-on-year. Property consultants speculate that the discrepancy between supply and demand will continue to weigh on private rentals. This implies that take a longer time may be taken for investors to recoup their investments. Nevertheless, head of research at Edmund Tie & Company, Dr Lee Nai Jia believes that overall rents are likely to be stable.

The minimum price per square foot for high-end condominiums is S$1000 and can even be more than S$2,800. At such exorbitant prices, you are compensated with state of the art facilities like sky gymnasiums/gardens, infinity pools, private lifts and even a marina to dock your personal yacht. The Oceanfront @ Sentosa Cove, The Marq and Gramercy Park are some, to name a few. 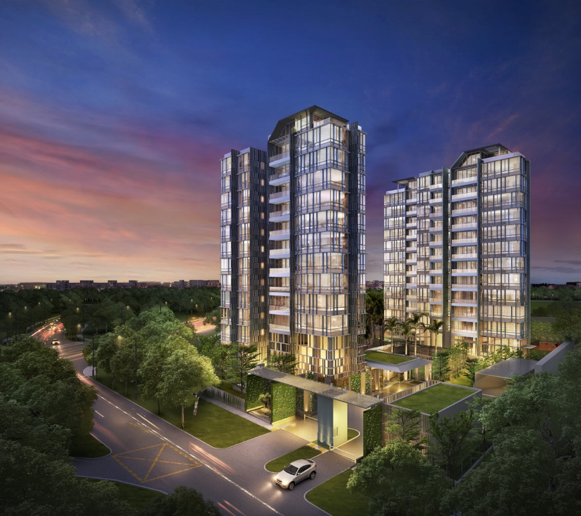 Despite the 40.6% increase in transaction volumes in the high-end market, URA’s flash data showed a 0.9% dip in prices of high-end condominiums in the second quarter of 2017. According to a report released by Colliers International, the two top-selling private residential projects in October were both in the CCR – Sophia Hills and Martin Modern. This reflects the improved sentiment towards high-end homes, possibly accounting for the increase in transaction volumes mentioned earlier.

Now that you are equipped with more information on the different types of condominiums in Singapore, you will be able to make better decisions when purchasing your desired condominium. Just remember, higher purchase price does not necessarily equate to higher returns!