Blog - Latest News
You are here: Home1 / Blog2 / A quick guide to Singapore’s regions and districts 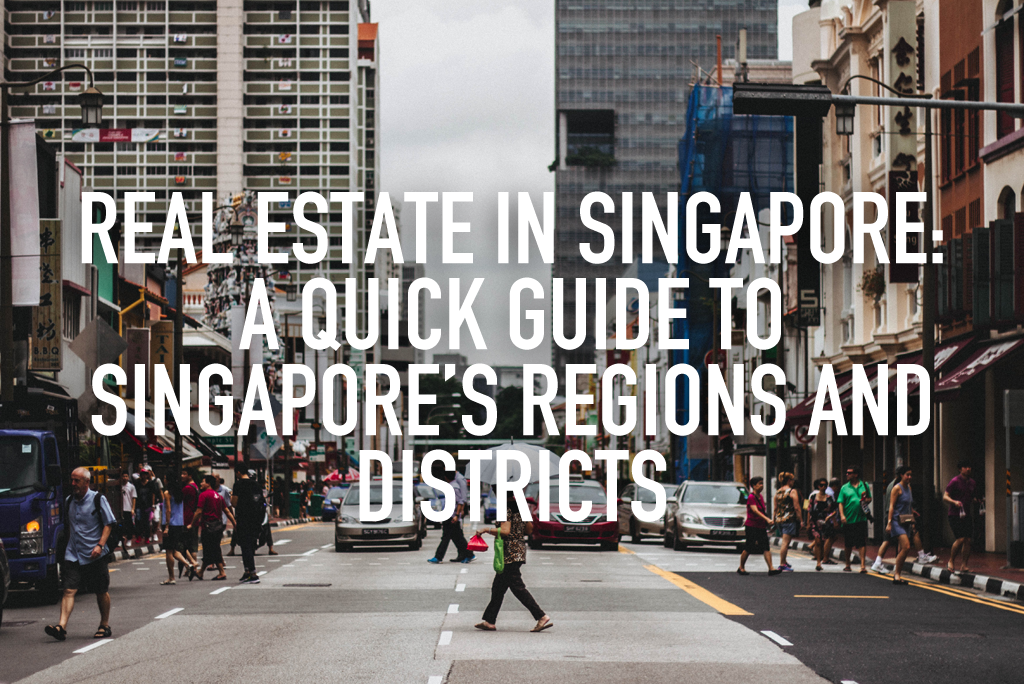 It is understandable that at times, one might actually be unsure of the terms ‘OCR’, ‘RCR’, ‘CCR’ or even wonder what the district numbers (e.g. District 9, 10, 11) actually mean. These terms can be found everywhere, be it in newspaper articles, property reports, websites or even in daily conversations. Perhaps you might be clueless with these real estate terms, but fret not, for this is what they actually mean. 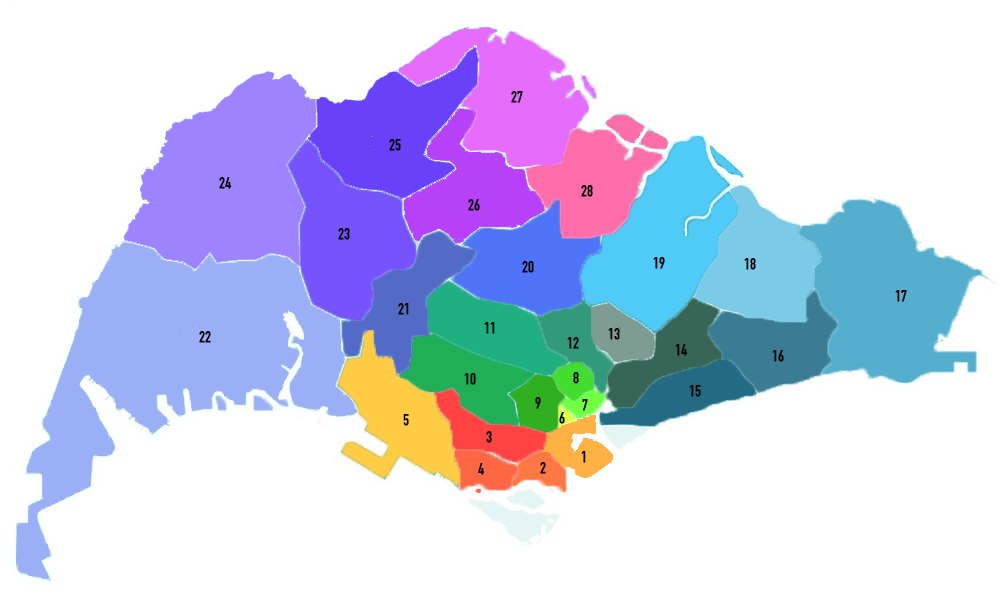 As such, keeping this map as a reference point, we will be going through the different zones of Singapore’s property landscape with you, from the regions to the districts as well as a brief overview and ongoings within each of them. To make things easier, it may perhaps be easier to view these regions as rings around Singapore; starting with the CCR in the middle, followed by RCR as an outer ring, and finally OCR as the most outermost ring. 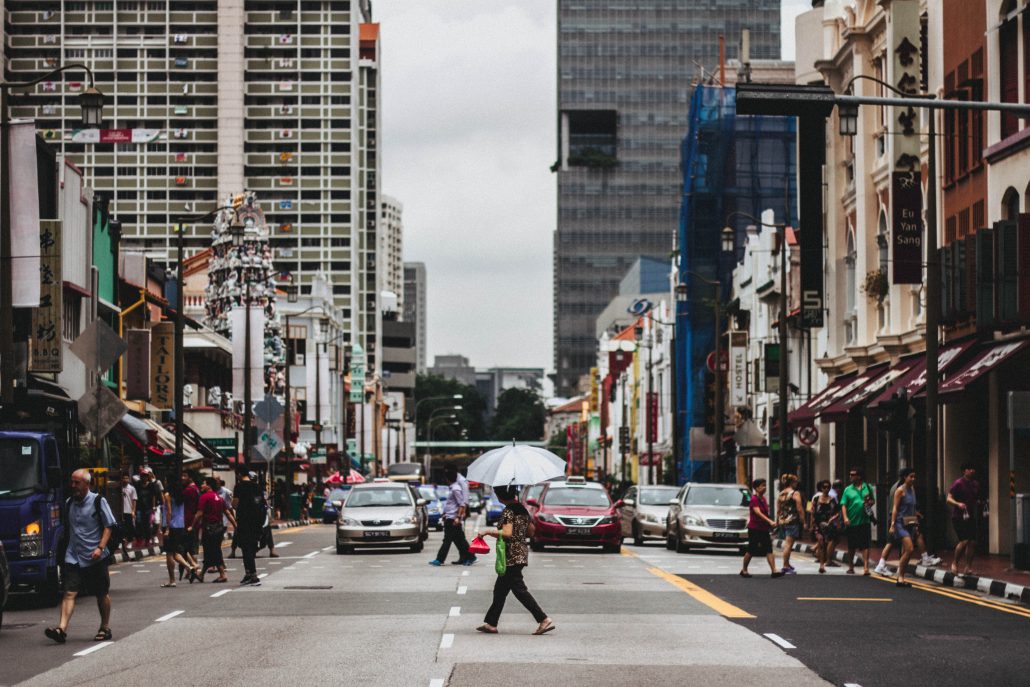 This region is said to be located in Singapore’s main prime metropolitan area, of which owning any private residential property here would consider one as a ‘high net-worth individual’. This is largely due to its locational attributes, its close proximity to the central business district (CBD), the quality of the properties, as well as the high property values as compared to the rest of the regions.

This area is also home to the renowned districts 9, 10 and 11, which are often mentioned and stereotyped to be the main area of residence for multi-millionaires, tycoons and celebrities. These are also areas which are popular with luxury condominiums, high-end landed properties and Good Class Bungalows (GCBs) – the crème de la crème of all properties in Singapore. Besides that, you can find reputable restaurants, cafes and bars all around within this region as well. As such, to explain further, including the luxurious island of Sentosa, this region consists of the following districts and planning areas: 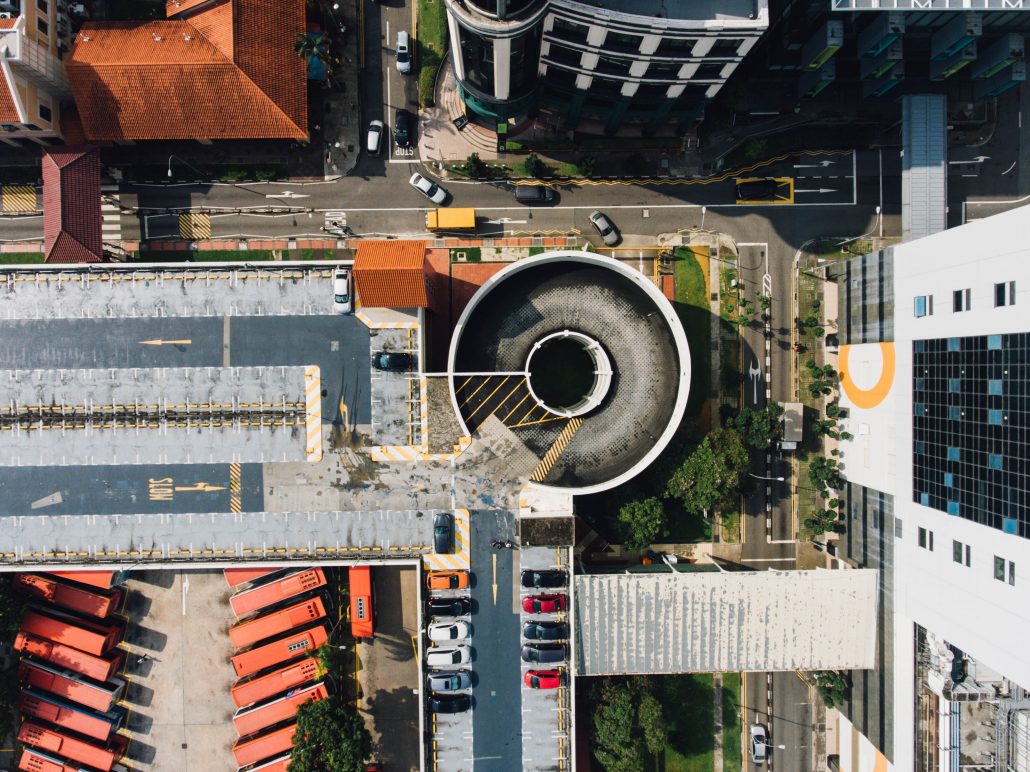 It is imperative to understand the fact that the RCR represents the area within the Central Region, merely outside of the districts of the CCR, and right before the districts of OCR. While properties within the CCR are generally stereotyped as having prestige, the RCR is usually labelled to be the host to mid-tier private residential properties, and a very popular area due to its close proximity to the CBD. As such, due to the slightly more affordable property prices while enjoying almost the same benefits of a property within the CCR, these areas are very popular amongst young working adults and expats.

Furthermore, the RCR now consist of several new high-quality condominiums – offering home buyers or tenants a wide array of choices for residency. The following are the districts within the RCR: 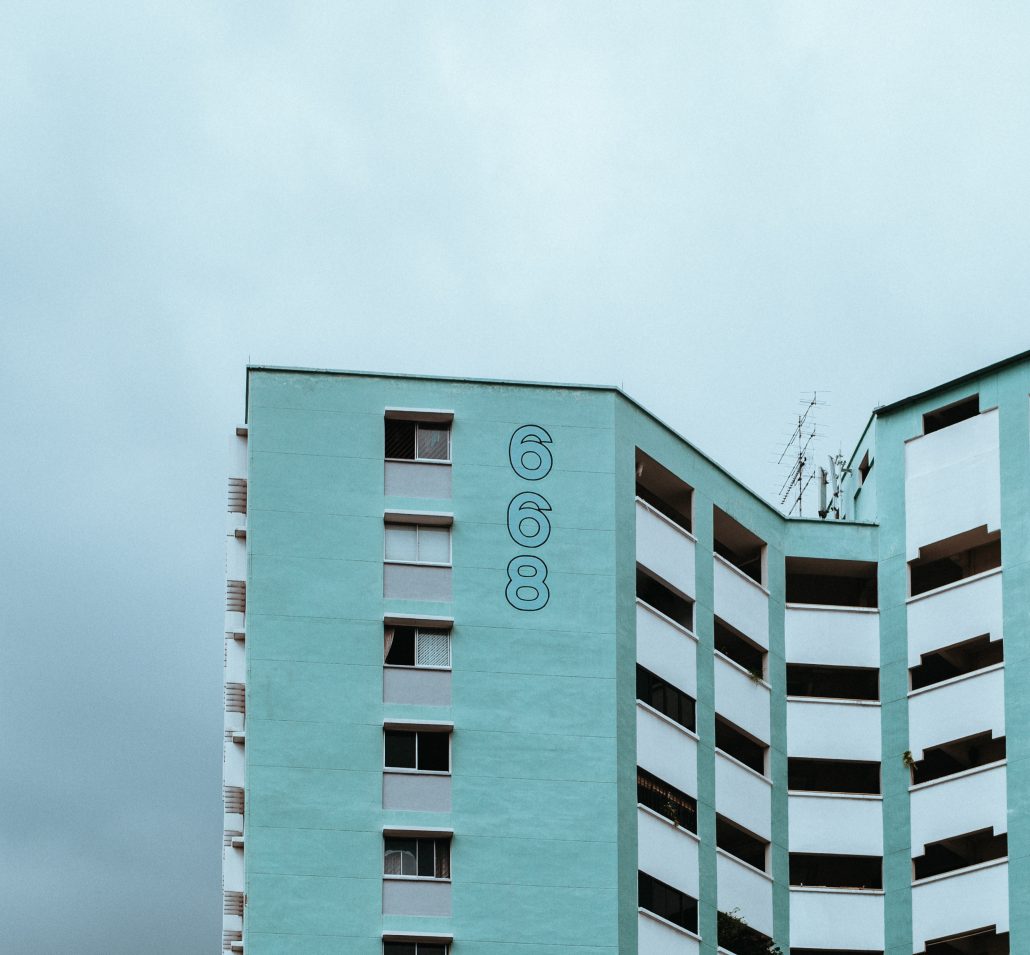 Finally, the OCR consists of districts and planning areas which constitutes of the suburban areas of Singapore. This region is termed for the general masses due to it housing the highest number of HDB flats amongst the 3 regions. In terms of private residential properties, there’s also a wide array of mass market condominiums, exclusive landed properties as well as an increasing number of Executive Condominiums (ECs).

Simultaneously, this region has also been increasingly attractive to homebuyers and tenants over the last few years, attributing to the lower prices as compared to prices of properties in the CCR and RCR, as well as the government’s decentralisation strategy which resulted in big name company players such as CDL and JP Morgan amongst others taking up tenancy in regional centers and offices at these suburban areas. Hence, it may actually be easier to travel to work by remaining in the more affordable OCR houses.

As such, the districts and planning areas, specifically, are referred to as follows:

All-in-all, we hope this has made things clearer for you in terms of understanding Singapore’s regions and its districts. On that note, should you be interested in investing in the properties here, it is important to understand that Singapore’s residential market itself has different ongoings within the CCR, OCR and RCR (due to its locational characteristics and varying prestige), and hence proper analysis is required for each one of them respectively.

What and How much is Property Tax in Singapore?
Scroll to top
WordPress Image Lightbox