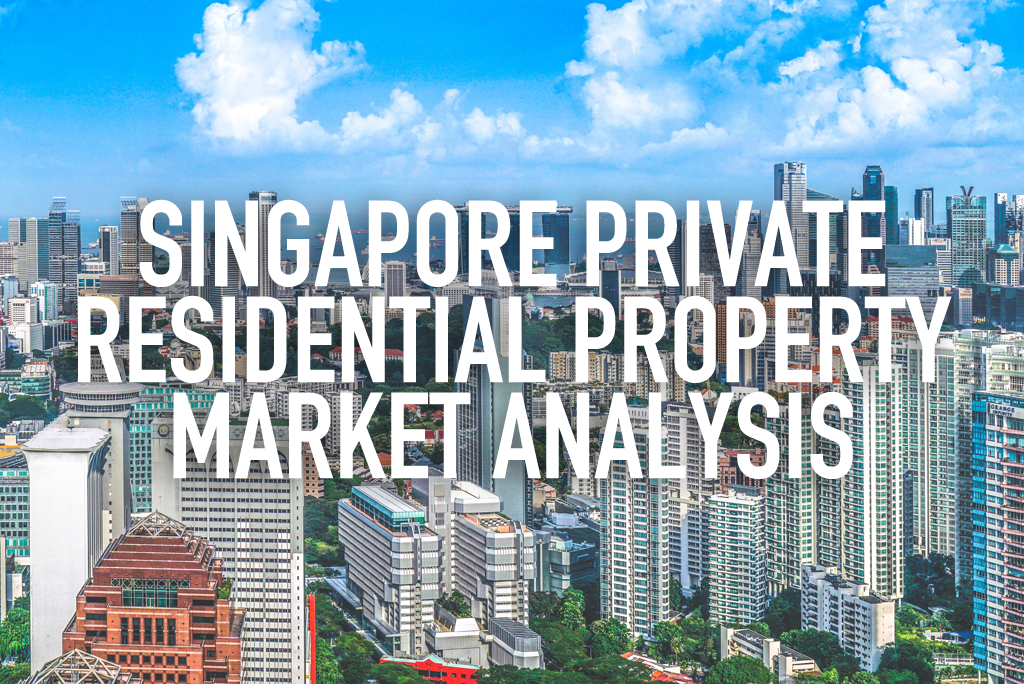 In a previous article, we provided readers with a clear overview and understanding of where Singapore’s properties are located, and classified as in terms of prestige. As such, as promised in the aforesaid article, this article will conduct an analysis of the residential property market in each of Singapore’s regions: the Core Central Region (CCR), Outer Central Region (OCR) and Rest of Central Region (RCR).

It is important to understand that the fact that you may read about the happenings of the Singapore private residential property market in newspapers, on televised news or the internet – however, those sources may usually just be providing a general overview of the market.

The current state of the market actually varies within each region due to a variety of reasons such as market supply, demand, locational attributes as well as prestige. The latter two has been covered briefly in our previous article, henceforth we will be conducting an analysis on the demand, supply, prices and outlook for this article. 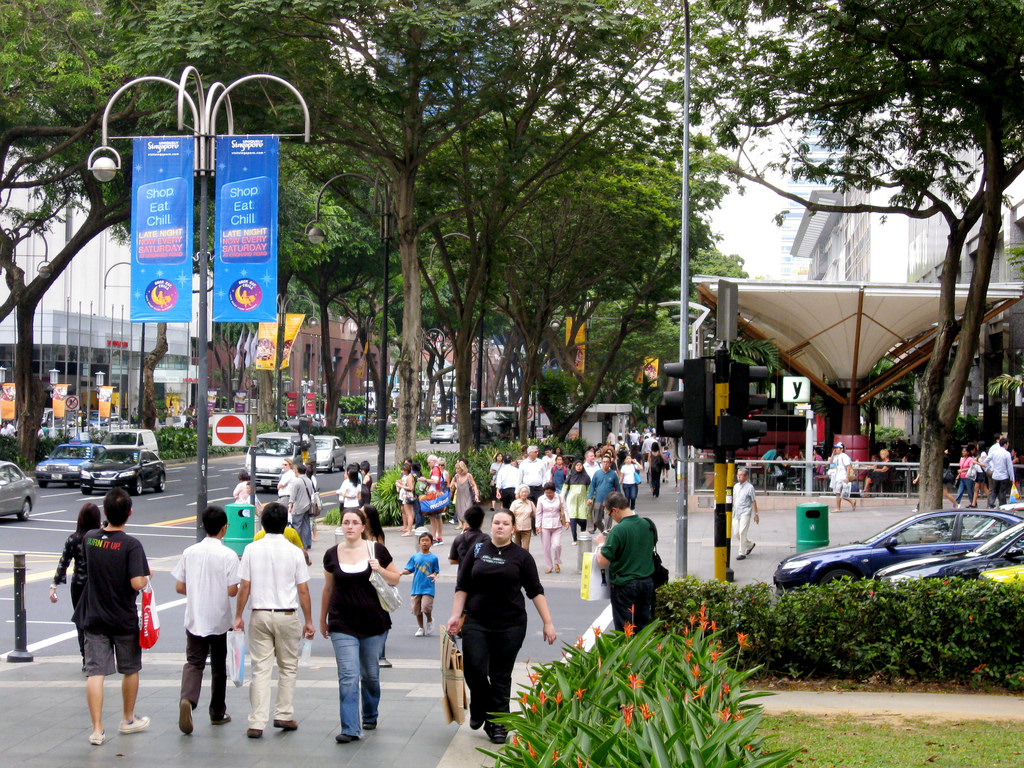 In the first half of 2017, there has been notable increase in the number of new sales transaction for private residential homes in the region. According to Savills, there were 159 units properties transacted in Q2 2017, which represents a significant 26.2% increase from 126 units in the preceding quarter.

Despite the fact that there were no new launches in Q2 2017, demand for high-end residential properties still continue to gain momentum – a trend which we expect to continue over the short to mid-term horizon as well. On the other hand, for the secondary sales market, transactions also depict a significant 67.8% increase on a quarter-on-quarter basis.

This presented investors and homebuyers with an excellent investment proposition to capitalize on due to the cheaper prices, and is proven by a bounce of a 0.6% increase in Q3 2017 based on the latest data released by URA in October 2017. However, we can still expect demand to be strong, and a potential reduction in prices again due to the upcoming supply in the market.

Supply-wise, we can expect a total of 432 units from major launches over the next few quarters brought about by new condominium development totalling 250 units at St Thomas Walk, Moulmein27 at Moulmein Rise developed by 27 MR Pte Ltd which totals 63 units as well as Parksuites at Holland Grove Road which will be bringing about the remaining 119 units into the market. As such, this can actually mitigate the increase in price index of the CCR, thus still continuing the momentum of increasing demand in the near future. 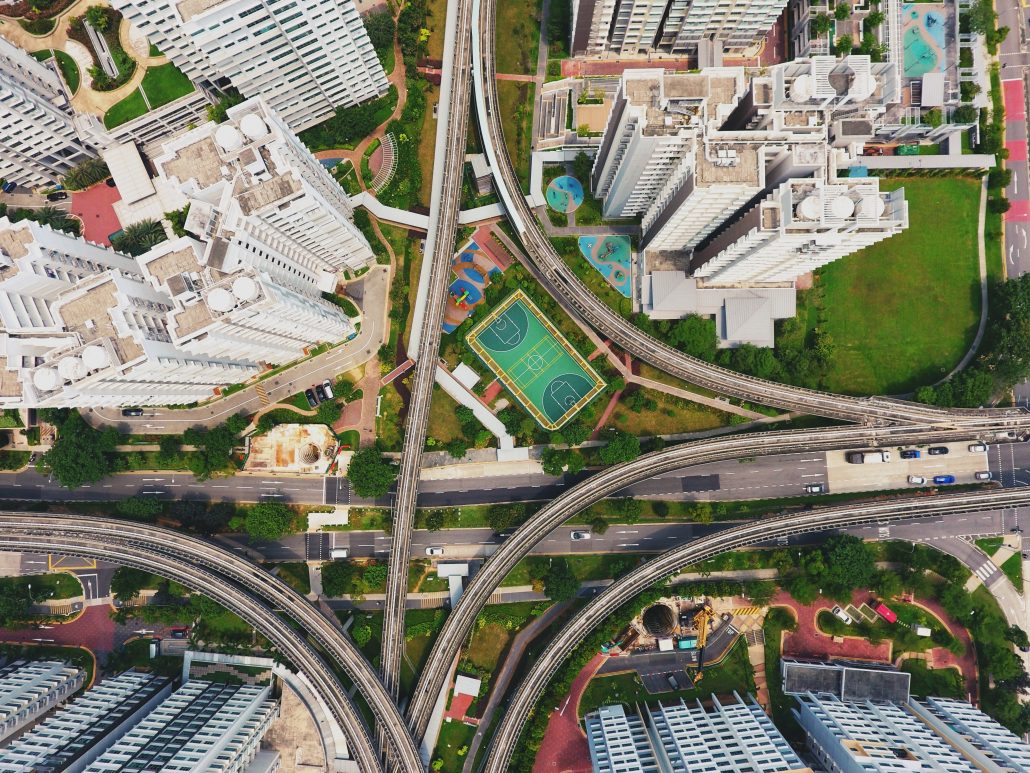 In contrast to the performance of the OCR, new sales have depicted a quarterly decline of 8.0% in Q2 2017. However, this was just representing a temporary blip in performance merely for that quarter, as there was only 1 new property sales launch for this region in Q2 2017. Despite the drop, it is imperative to note that in that quarter of Q2 2017, the OCR still had the biggest market share of 58.1% amongst the three regions. Nevertheless, in the secondary market, there was a 71.3% increase in sales transactions from Q1 2017 to Q2 2017, depicting more healthier increased demand as compared to the CCR secondary sales market.

On the other hand, just as how there was a decline in primary sales, the URA private residential index also depicted a 0.3% marginal decline in Q2 2017. Based on the latest data released by URA, this analysis proved to be true as Q3 2017 recorded a healthy recovery of 0.7%, signifying that demand for properties in the OCR is still stable and will continue to be strong as result of bullish buyers’ sentiments and more new sales launches in the future.

In terms of major upcoming launches, we can expect a whopping 2038 units to enter the OCR market at present, as well as in the foreseeable future. This can be attributed to a new condominium development by City Developments Ltd at Tampines Avenue 10 which will bring 861 units into the market, an Executive Condominium (EC) development known as Hundred Palms Residences which consists of 531 units, Le Quest at Bukit Batok East Avenue 6 which totals 516 units and Kandis Residence which consists of 130 units. Despite the sheer amount of incoming supply into the market, we can still expect a healthy take-up rate due to ongoing demand momentum as well as moderate prices which still presents a cheaper alternative to properties in CCR and RCR. Demand for new sales of private residential properties in the RCR has shown to be relatively healthy. A total of 1130 units were snapped up in Q2 2017, representing a significant 26.7% increase from the previous quarter. This can be attributed to the increasing popularity of private residential properties in the mid-tier market, and especially so of excellent performing properties such as Commonwealth Towers, Principal Garden and Queens Peak amongst others.

Notwithstanding the demand, but URA’s private residential price index for RCR too, has generated a continuous upward trend over the latest previous quarters. In contrast to CCR and OCR, prices in the CCR increased by 0.6% from Q1 2017 to Q2 2017.

However, based on URA’s estimate for Q3 2017, prices for RCR private residential properties remain stable and unchanged in spite of the growing demand. As such, the RCR still remains an attractive investment or sales proposition in terms of prices, and we can expect a healthy demand in the short-term.

In terms of major launches this year, notable new developments include Martin Modern at Martin Place with 450 units into the market, and New Futura at Leonie Hill Road which consists of 124 units. These properties are located in very prestigious areas in Singapore, and are nearby excellent amenities as well.

The fact that there are merely limited new supply launches expected in the RCR this year with these 2 aforesaid properties, and an increasingly stable and healthy demand for RCR properties, we can expect take-up rates for these new developments to perform well as investors or homebuyers aim to capitalise on the moderate (and possibly lower than average) prices. 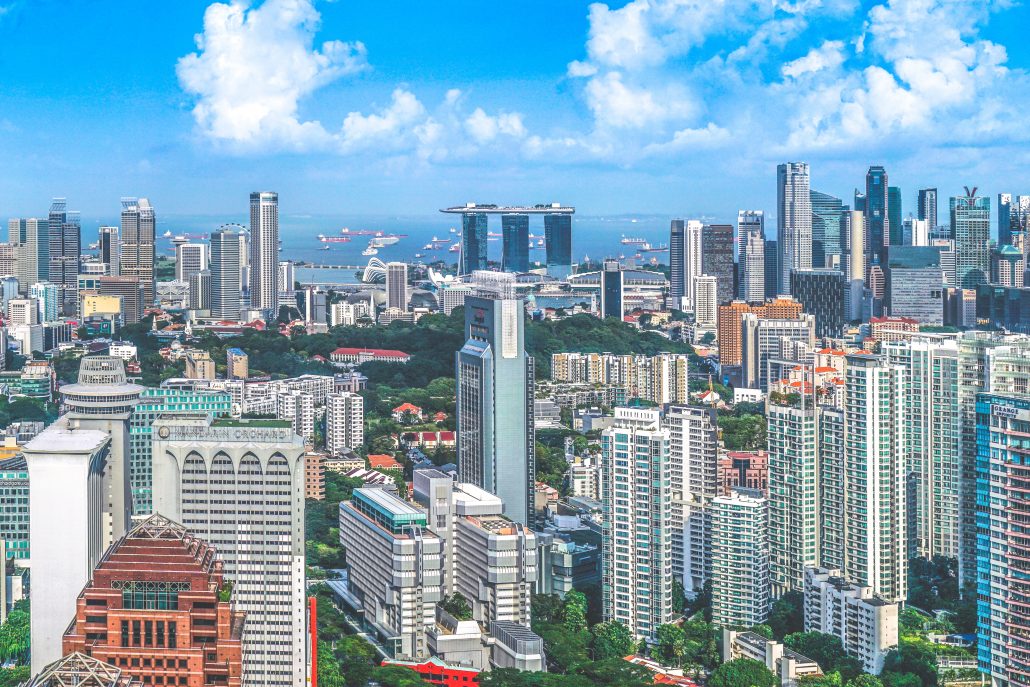 Suffice to say, the Singapore private residential market has shown that it is at a recovery phase which has yielded a healthy demand that is expected to continue further, due to the increased buyers’ optimism as well as counter-cyclical opportunities for investors to capitalise on.

Nevertheless, if you are a prospective investor or home buyer looking to purchase a private residential property in this market climate, it is also important to ensure that you select the best financing options available. As such, it is best to contact an established local mortgage advisory firm such as Redbrick to assist you with your financing requirements, so as to maximise the returns you can get if you capitalise on this amazing and opportunistic market climate.